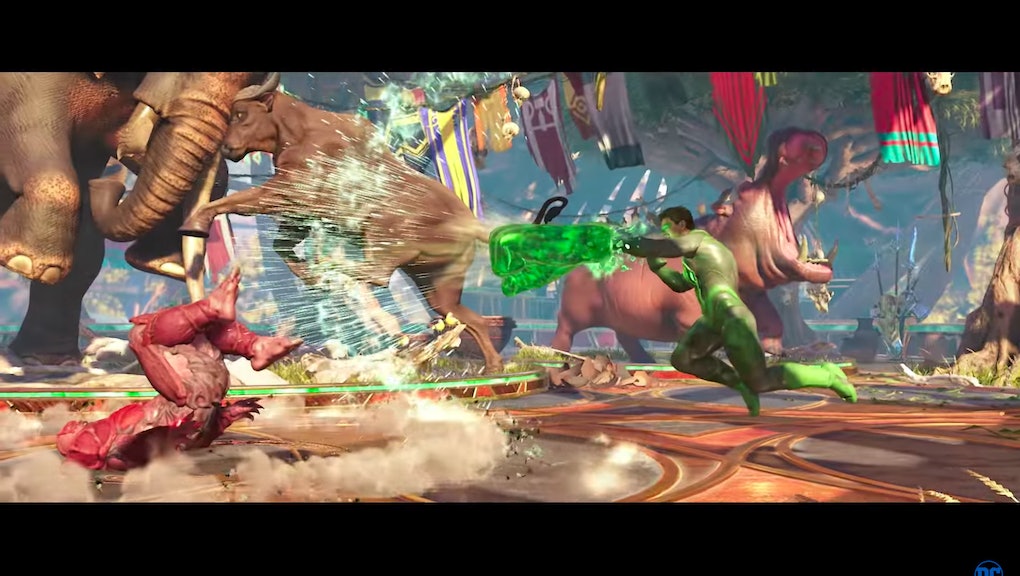 'Injustice 2' Ultimate Edition: What to do if your code is not working

The Injustice 2 Ultimate Edition has been recently released along with the regular version of the game.

However, some customers are reporting issues with redeeming their code to unlock the rewards for the Ultimate Edition. If you're one of those people, there's a solution for you.

A post on the Injustice 2 reddit page was about this very issue. Reddit user Northern_Wolf responded to the post after talking to a Sony representative. They learned that Sony had accidentally set all of the codes to expire on May 16, 2017, instead of the intended 2027 date.

According to another user, Gypsy816, an official from Warner Brothers, the issue should be resolved by now.