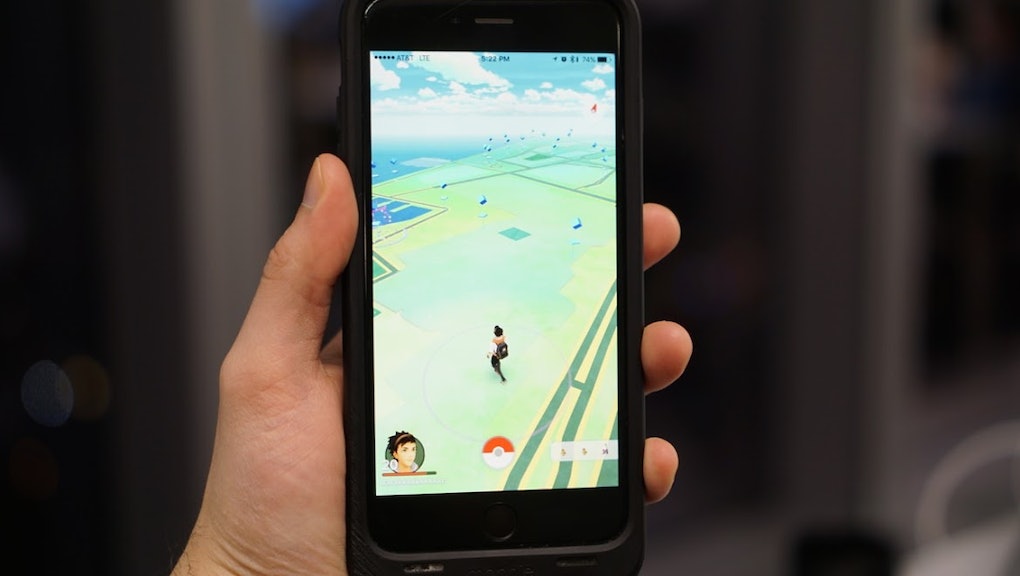 'Pokémon Go' Rock Event: Make sure Magcargo and Corsola are on your Adventure Week radar

The Pokémon Go rock event, known as Adventure Week, may have put you on the lookout for Aerodactyls left and right. But there are two others you should add to your Pokémon Go rock event checklist: Corsola and Magcargo. The Fire- and Water-type Pokémon are generally hard to find, but they're a little easier to spot during this event, which starts on May 18 and goes until May 25.

Why should you be paying attention to Magcargo and Corsola during Pokémon Go's Adventure Week, you ask? Here's what you need to know about the Gen 2 elemental-themed Rock Pokémon.

Pokémon Go rock event: Why you need to catch Corsola this Adventure Week

Rock-type Pokémon are typically weak to water, but not this one. Corsola prefers the water as it is a Water type. In Pokémon Go, Corsola can learn liquid-based attacks like Bubble and Bubblebeam, as well as powerful Rock moves like Rock Blast and Power Gem. There's no shortage of powerful Water types available to you in PoGo, but the big difference with Corsola is that it can learn Rock moves and even gets a slight attack bonus when using them.

Corsola has a maximum CP of 1214 and can be hatched out of 5 km eggs, according to Pokémon Go Database. But it's weak to Fighting, Ground and Electric and double weak to Grass, so be careful using it against Tyranitars and Exeggutors.

As with most catchable Pokémon in Pokémon Go, its location will depend on where you are physically in the world. But with the help of Adventure Week, finding Corsola should be easier than ever.

While Corsola is of the water, Magcargo appears like something straight out of a volcano. The snail-looking lava monster is part Fire and part Rock. Magcargo has access to some great attacks, including Heat Wave, Stone Edge and Overheat. You won't find many Rock types that can learn fiery moves.

Unlike Corsola, Magcargo is an evolved Pokémon. Slugma becomes Magcargo in the game at level 38 or, if you're playing Pokémon Go, when you give Slugma 50 candies. Because of its evolved form, Magcargo has a slightly higher max CP of 1543, according to RankedBoost. Magcargo also has two double weaknesses: Ground and Water attacks do four times the damage. The lava snail's other weaknesses include Fighting and Rock.

As with Corsola, Magcargo's location will depend on where you are, but it will likely be more prevalent during the days of Pokémon Go's rock week. Add these two to your Pokédex while you can.