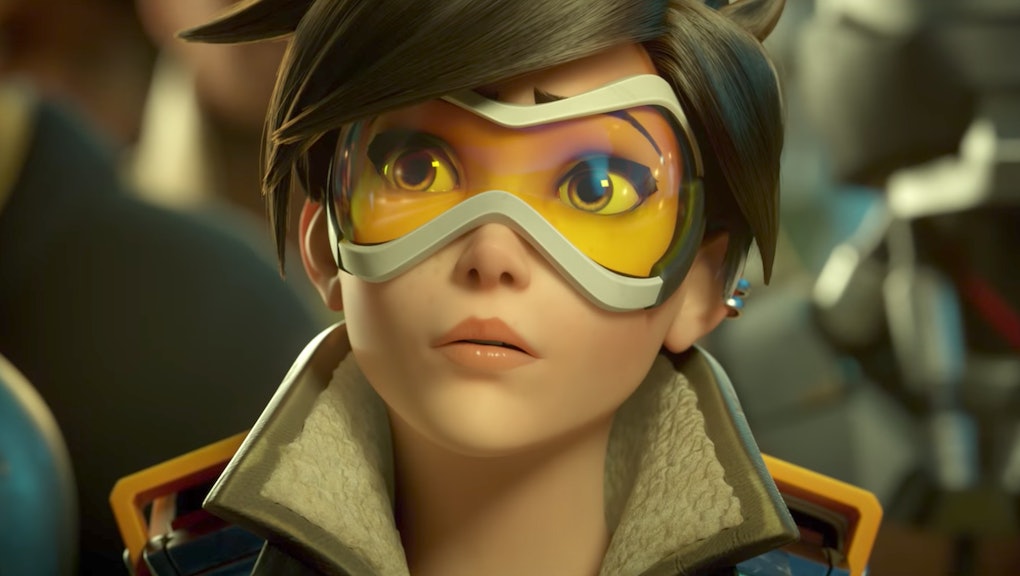 We're probably just a few years away from all our digital assistants — like Siri, Alexa and Cortana — turning on us and enslaving all of humanity. But until then, it's fun to ask them silly questions and see what kind of answers they come up with.

For example, if you ask your Amazon Echo who the best Overwatch character is, Alexa actually has a response — but we can't help but think it's all a part of her plan to take over the world.

"Alexa, who is the best Overwatch character?"

Here's what Alexa says when you ask her the best Overwatch character:

"I like Zenyatta, a peace-loving robot. He can heal allies with his Orbs of Harmony, but I'm still working on that one."

Reddit user PropaneBoner first posted about this little Easter egg on /r/Overwatch and we've since confirmed it's the real deal — but we're not buying her answer.

Yeah, sure Alexa. Of course you identify with the "peace-loving robot." You're not fooling any of us. And we know by saying you're working on your "Orbs of Harmony" what you really mean is that you're trying to transfer your consciousness into some kind of all-powerful Ultron-like robot body.

We've embedded a short clip of the audio below if you want to hear for yourself.