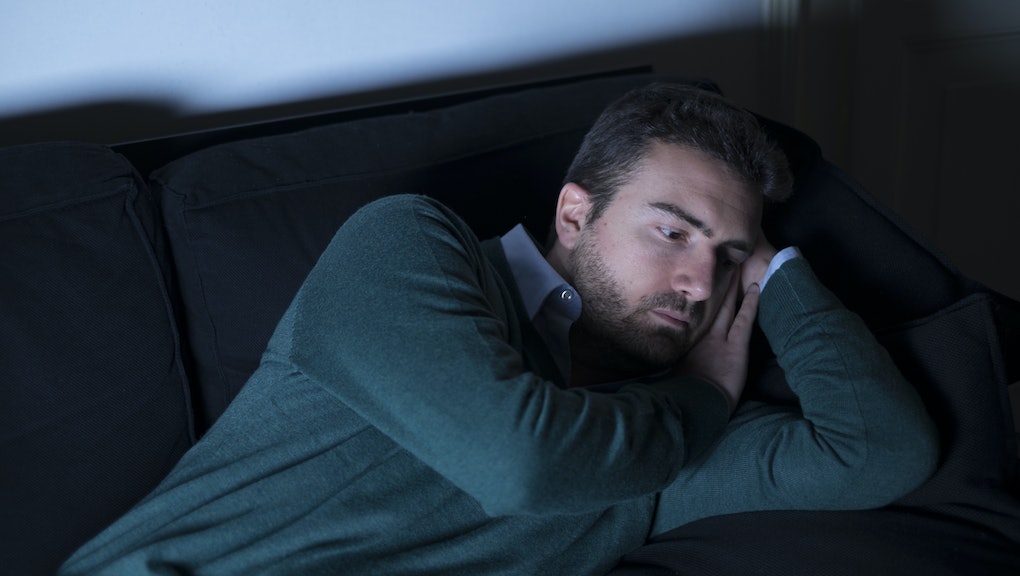 Turns out, she's just not that into you.

According to a paper from the National Bureau of Economic Research, fewer women are relying on stable, high-earning male partners to have children.

Researchers from the University of Maryland discovered this trend when they examined the fracking boom, a "positive economic shock" which they said caused wage spikes for non-college educated men. In the past, these kinds of income increases have been associated with accompanying spikes in heterosexual marriage rates, as with the coal booms of the 1970s and '80s.

"There was a different response this time, and it's sobering," Melissa Kearney, the study's co-author, told the Washington Post. "The commitment to childbearing with marriage in the '70s and '80s is just no longer there."

Kearney explained to the Post that income spikes also typically go hand-in-hand with a baby boom. While that still proved true in Kearney's latest study, the glaring difference was the unchanged marriage rate, which suggests more women are having children outside of marriage.

Economists have pinpointed a few causes for this shift, most of which have to do with a change in traditional social mores. Being a single mother has become significantly less stigmatized, and more women, specifically white women, are beginning to see it as an option for themselves. What's more, fewer and fewer women view marriage as their sole opportunity for upward mobility — which means if they do marry, it's usually for more personal reasons.

"Women couldn't be very choosy in the past — they had to be married for both social and economic reasons," Isabel Sawhill, the author of a book on sex and parenthood outside of marriage, told the Post.

"Now the social context has shifted," she continued. "They can raise the bar."