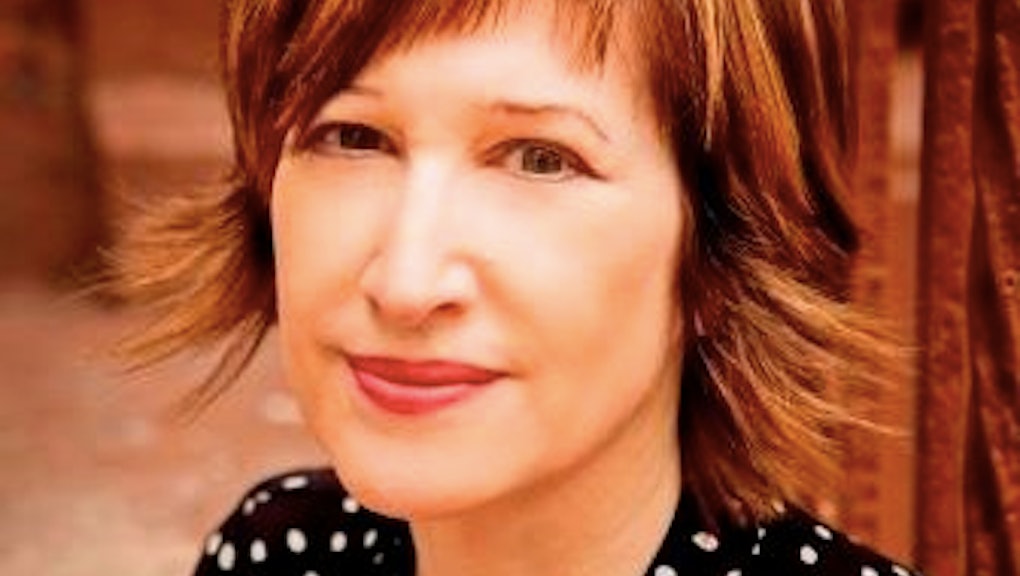 Northwestern professor Laura Kipnis could be headed to court after painting campus sexual assault as an opportunity for a modern-day witch hunt, Inside Higher Education reported.

In her latest book, Unwanted Advances: Sexual Paranoia Comes to Campus, media studies professor Laura Kipnis detailed an allegedly consensual romance between an undergraduate student and her professor. The student in question — who is pursuing a philosophy doctorate at the university, a program with fewer than 40 students — has a very different story to tell: She is suing both Kipnis and her publisher, HarperCollins, for defamation, invasion of privacy, disclosure of private facts and intentional infliction of emotional distress.

The student, named as Jane Doe in her lawsuit, came forward with a sexual assault complaint against former Northwestern philosophy professor Peter Ludlow in 2014. In the suit, she alleges that Ludlow aggressively pursued a relationship with her, exploited his position as her mentor and, eventually, engaged in sexual acts with her — of which she has no specific memories — after a night of drinking. He says the sex was consensual; she says it was not.

Doe eventually reported the incident after an undergraduate student made a very similar claim against Ludlow in 2012, invoking Title IX, the 1972 amendment designed to prevent sex-based discrimination in education. Ludlow subsequently filed a defamation suit against the women and Northwestern, the Chronicle of Higher Education reported. He resigned in 2015 as the school was preparing to fire him.

According to the Chronicle, Kipnis — a friend of Ludlow's — previously shared her thoughts on the situation in a 2015 essay for the Chronicle Review, which prompted both students to file Title IX complaints against her, too. Northwestern cleared Kipnis, but the experience seems to have left a bad taste in her mouth.

Kipnis spends an entire chapter of Unwanted Advances on the interactions between Ludlow and the student, characterizing theirs as a romantic relationship, according to IHE. In "Flip-Flopping on Consent: A 'Yes' Becomes 'No' Years After the Fact," Kipnis documented what she alleges were the "early, heady days of the romance" through exhaustive text message exchanges, an effort to show that attraction between Doe and her professor was mutual, and that Doe consented to sex with Ludlow.

In the lawsuit, Doe says Kipnis' book represents retaliation; that it contains damaging, false allegations; and that it includes a huge amount of personal information never intended for public consumption. The texts to Ludlow, which did not come from Doe, "were taken out of context, none of them were fact-checked," the lawsuit argues. It also accuses Kipnis of portraying Doe as "lying, manipulative and litigious" and says that Kipnis' use of a transparent pseudonym for Doe is making it prohibitively difficult for the woman to find a job in her field. (Upon its publication in April, Unwanted Advances received widespread, mostly positive coverage.)

When contacted via email, HarperCollins said that it does not comment on pending litigation. Kipnis also declined to comment, as did Northwestern, although it is not named as a defendant in Doe's suit.