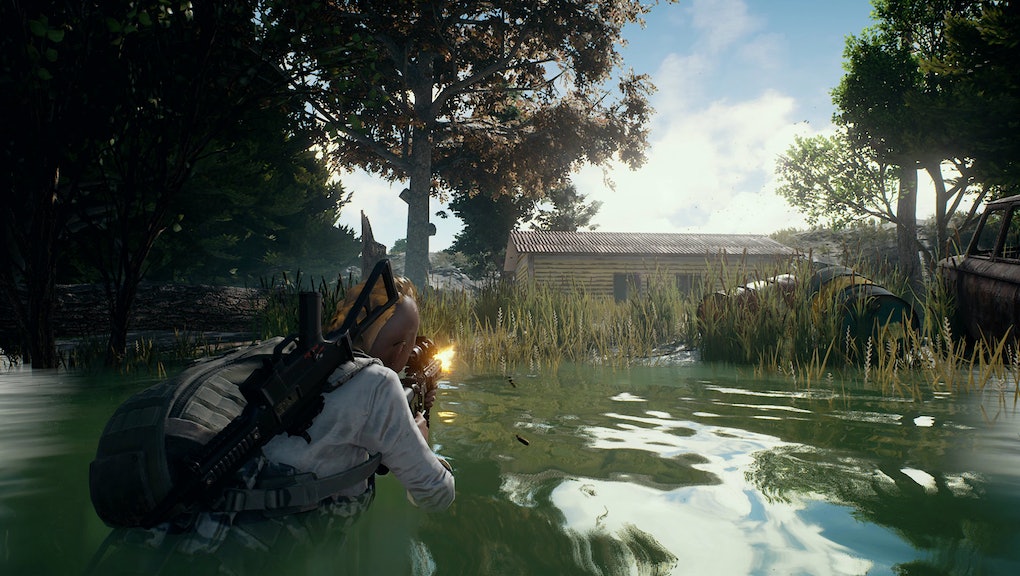 Playerunknown's Battlegrounds is one of the hottest games on Steam right now. You can't load up Twitch without seeing tons of streamers playing the competitive multiplayer Battle Royale simulator.

If you're playing it, you probably want to know some good places to find quality weapons and gear. Luckily, PC Gamer is here to help.

Where to find good loot in Playerunknown's Battlegrounds

The PC Gamer guide points to several locations around the map and ranks them by risk and potential reward. Since this is a multiplayer, every-man-for-himself kind of game, it's highly unlikely that you'll be the only person going to any of these places. Always assume other players are at least as smart as you, if not smarter.

For example, the town of Georgopol in the northwestern section of the island has a ton of apartments that reliably carry quality guns and clothing. It's also guaranteed to have cars in it, making travel much easier.

If you're feeling really confident, you can head to the school near the center of the map. It's a death match at all times in there, but there is a ton of loot to find if you get there early enough. Just stay vigilant and avoid buildings with open doors. At best, they've been squeezed dry. At worst, someone is waiting next to the door with a shotgun.