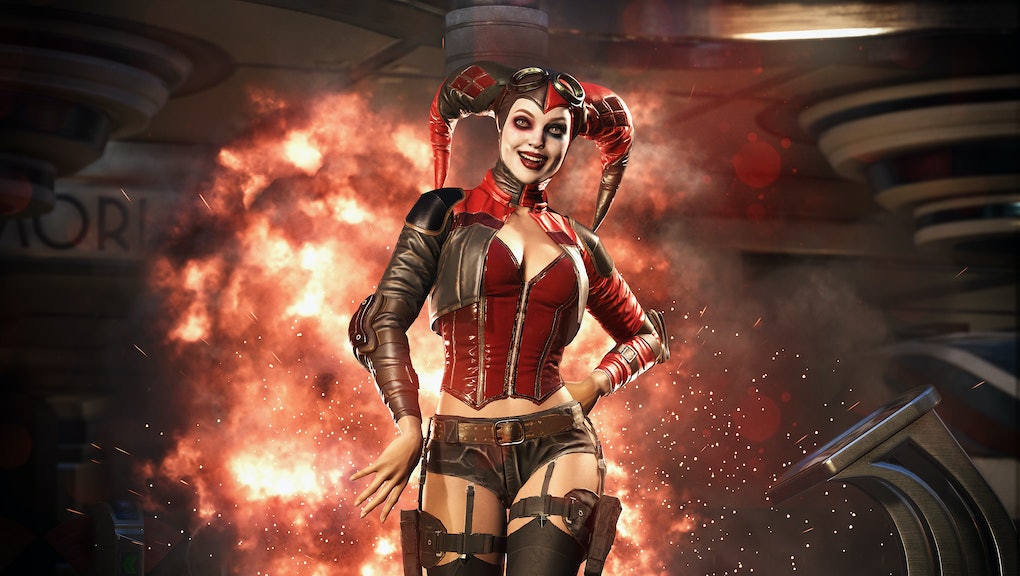 'Injustice 2' facial animations are some of the best around

Mass Effect: Andromeda demonstrated that janky looking faces can ruin games for some players. Even though Andromeda's faces are slowly being fixed by patches, the damage is done; Mass Effect is on ice for a while.

If Injustice 2 is a franchise-killing failure, it'll have to be for a different reason. The game's facial animation is best in class.

I played through Injustice 2's excellent story mode this week and the one thing that really stood out to me is how emotive the character's faces are.

Kotaku also had a lot of praise for that part of the game. It really goes a long way towards making these characters and the situations they're in feel important, as someone who doesn't especially care about comic book superheroes. Supergirl, the focus of the opening cutscene above, ended up being one of my favorite characters because of how expressive she is in the cutscenes.

I don't know if it's quite as good as Uncharted 4, but the fact that it's in the conversation should tell you everything you need to know. You shouldn't buy Injustice 2 just because the faces look good though — thankfully the rest of the game is really good, too.