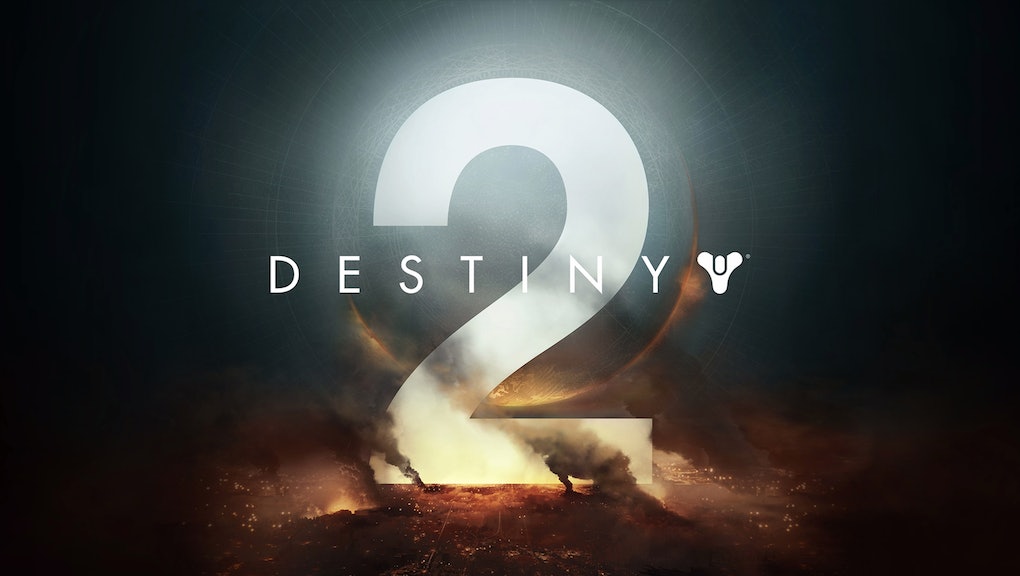 'Destiny 2' and Blizzard team-up could do wonders for 'Overwatch,' 'WoW' and 'Starcraft'

Destiny 2's big gameplay reveal event had a couple of bombshells, but nothing so massive as the partnership between Bungie and Blizzard. True, the two companies are owned by Activision, but since their merger a decade ago, Activision has been happy to give the developer a wide berth.

Blizzard App, formerly known as Battle.net, has been the only way to play Blizzard's games on PC, including Overwatch and Diablo 3. Until the Destiny 2 PC announcement on May 18, it was Blizzard-exclusive. It wasn't meant to be like EA's Origin or Ubisoft's UPlay — no third party games were even considered.

But when Bungie announced its Destiny 2 PC distribution plans, my jaw dropped. Business implications aside, there are a number of fun crossover opportunities to be had between Bungie's sci-fi shooter and the many worlds of Blizzard.

Shaders and Overwatch skins are big draws for players in both universes. We love Overwatch skins, too. Now that Bungie and Blizzard are holding hands and skipping off into PC happily-ever-after, we'd love to see crossover skins and shaders between the two games.

And, of course, what would Destiny 2 be without a D. Va Titan shader?

What about a potential Titan skin for Reinhardt? Or a Warlock, specifically a Sunsinger, skin for Mercy? We could even pull in some of the darkness from Destiny and give Genji a Fallen skin.

Destiny 2 and Blizzard: Destiny characters in Heroes of the Storm

So, what if Blizzard could pull from Destiny's cast of characters and throw them into the Heroes of the Storm Nexus?

Cayde-6 would be a great personality to add to Heroes of the Storms' cast of playable characters, and Nathan Fillion's voiceover would be a welcome addition to the game's playful atmosphere. Ikora Rey and Zavala would be incredible to see in the game, as well.

The multiplayer options in games like StarCraft are endless. Player maps are constantly popping up with great matches to be had. What I'd love to see, possibly in addition to fan-made maps and StarCraft 2 shaders, is a Blizzard official map that sends waves and waves of Cabal to defeat.

These would be independent of Zerg, Protoss or Terran, so players could pick whichever race and rack up the Cabal kills.

Alright, so maybe you don't play StarCraft. But you might play Overwatch. After the excitement of the Uprising event, I'd love to see an arcade mode that would allow you to mow down waves of Cabal and thrust back the darkness.

Unlike an integration into StarCraft 2, there's narrative reasoning for the Cabal to be popping up in Overwatch. I mean, they're on earth, and those Cabal really love destroying all humans. Alright, I admit that it's thready at best, but it could work.

Destiny 2 and Battle.net: We can't forget about Ghost

Oh, Ghost. Ghost is a beloved, though sometimes irritating, fixture of the Destiny universe. Every Guardian gets one and every Ghost gets a shell. In addition to Blizzard-themed shells for Ghost in Destiny 2, we could see Ghost popping up in World of Warcraft as a pet. I don't doubt that a gnome could have constructed Ghost's likeness for use as a pet.

I mean, it likely wouldn't quip in your ear as you wandered around Stormwind, but it'd be a shiny collectible, nonetheless.