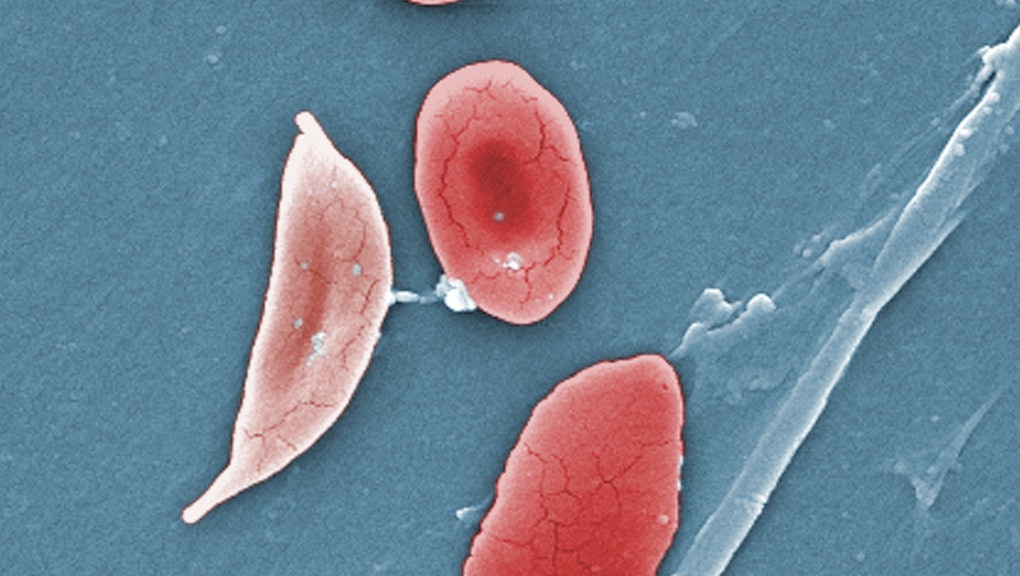 Scientists just created blood stem cells — and they could save lives

After 20 years of research and experimentation, blood-forming stem cells — located in bone marrow and responsible for producing our blood — have successfully been grown in a lab setting for the first time ever. Should this be applied clinically, patients diagnosed with blood disorders and in need of bone-marrow transplants would no longer need a donor. Instead, they could be treated with their own healthy cells. The lab-grown cells could also create blood for individuals in need of transfusions.

"This is a very big deal," Carolina Guibentif at the University of Cambridge, who was unaffiliated with the research, told New Scientist. "If you can develop [these cells] in the lab in a safe way and in high enough numbers, you wouldn't be dependent on donors."

Stem-cell biologist George Daley of Boston Children's Hospital and his team created human cells that behave like blood stem cells. They took different types of cells from adults and reprogrammed them into induced pluripotent stem cells, which have potential to turn into an array of other cells. Daley's team managed to do what hasn't been done before — turn iPS cells into cells that can create blood — by inserting genes into the genomes of the iPS cells. Admittedly, they're not 100% identical to blood stem cells found naturally in the body but they're "tantalizingly close."

Then comes the work of stem-cell biologist Shahin Rafii of Weill Cornell Medical College and his team, who turned mature cells from mice into hematopoietic stem cells — true blood stem cells that mature into white blood cells, red blood cells and platelets — without making iPS cells. They took cells from blood vessel linings in mature mice and added genes into the genomes of these extracted cells. The cells were stored in Petri dishes that replicated the inside of a human blood vessel. Here, the modified cells turned into blood stems cells and multiplied. When these lab-grown cells were injected into mice without blood and immune cells due to radiation exposure, these rodent subjects recovered and went on to live in the lab due to the cells regenerating in the blood.

Rafii's method is more efficient. He told the science journal Nature that efficiency is important since the general process of creating modified blood stem cells involves waste, as batches of cells fail whenever genes are added to them. And then there's the risk the cells will mutate after being modified — sometimes they can create tumors if added into patients.

That's not to say Daley's approach should be overlooked. Jeanne Loring, a stem-cell researcher at the Scripps Research Institute, says Daley's work has an advantage: it's more accessible since you don't need cells from blood vessels to create iPS cells. As far as efficiency is concerned, Daley and other scientists believe his method can be streamlined and reduce the risk of abnormalities in lab-grown cells.

At the end of the day, its unclear which technique is best for humans, but both methods show promise that patients can one day be treated for blood disorders without needing a bone marrow match.

"This step opens up an opportunity to take cells from patients with genetic blood disorders, use gene editing to correct their genetic defect and make functional blood cells," Rio Sugimura, a Boston Children's Hospital researcher that was part of Daley's study, said in a statement. "This also gives us the potential to have a limitless supply of blood stem cells and blood by taking cells from universal donors. This could potentially augment the blood supply for patients who need transfusions."