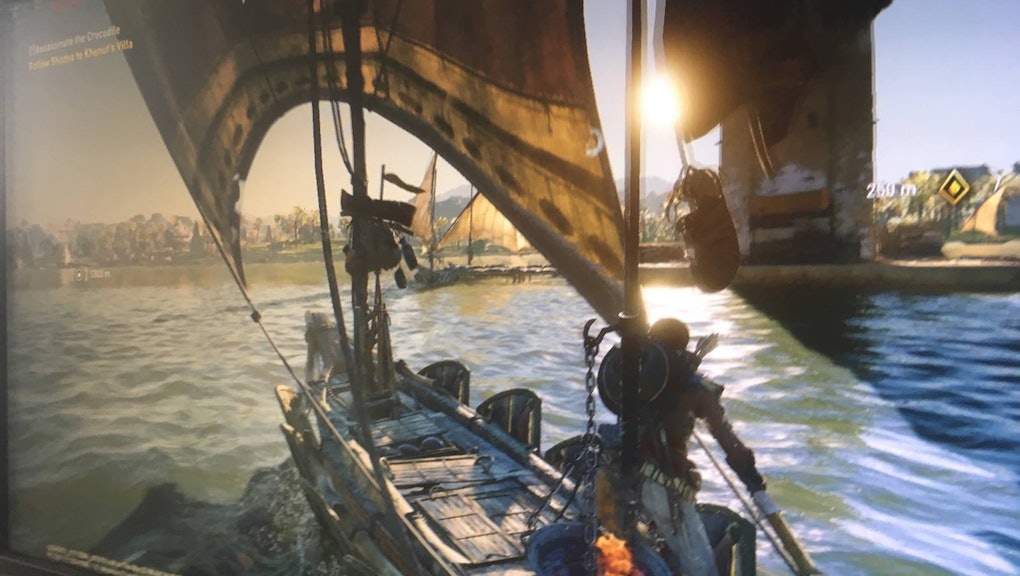 Assassin's Creed Origins remains the worst kept secret in gaming. Rumors and leaks have been flying in every week, to the point where it feels like we know everything there is to know about this game before it's been officially announced. The rumor train is still going at full speed, in case you were wondering.

Right off the bat, you should be skeptical about all of this. A supposed leaker gave a Reddit AMA (which now appears to be gone) and Gamepur has a huge bullet point list of all the details shared about Assassin's Creed Origins. It all lines up with what we've heard about the game in recent months, but it could still be someone pulling our collective leg. Just be warned.

First, the leak suggests we'll see the first trailer for the game on Friday. That's convenient, because we'll know if this is all horse hockey by the end of the day. Other than that, all of the things we've heard before are reinforced here. It takes place in ancient Egypt, you can use boats to travel across large bodies of water and multiple comparisons are made to The Witcher III.

Is this leak legit, or is it a bunch of educated guesses designed to troll people? Luckily, we should know before the day is done.