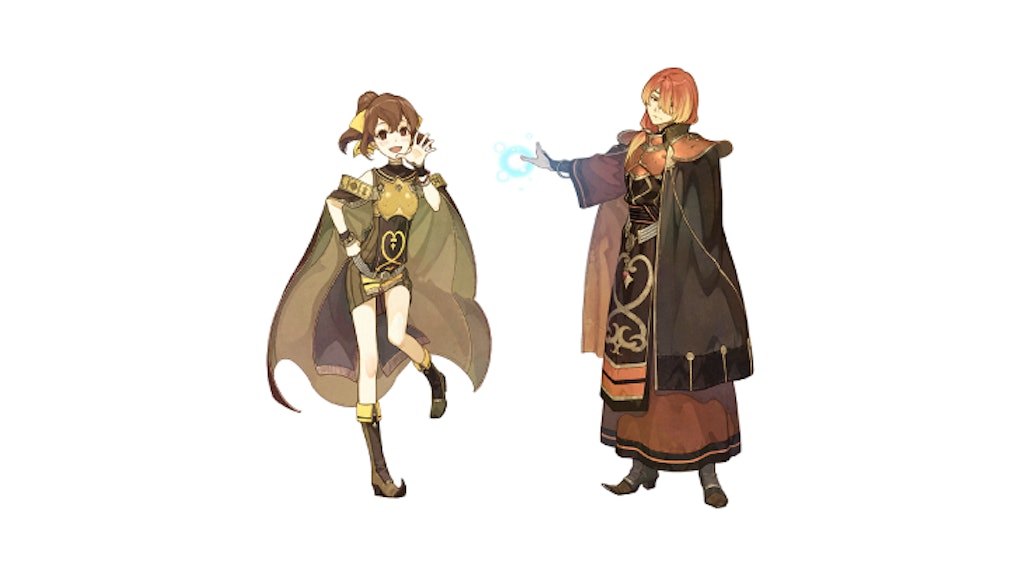 To recruit Delthea in Fire Emblem Echoes: Shadows of Valentia, you must undertake a multipart quest. You'll get a chance to get both Luthier and Delthea in Act 3, but one wrong move will prevent you from recruiting her for the rest of the game. We've detailed below the easiest way to get Delthea and Luthier to join your party.

While you're controlling Alm during Act 3 of Fire Emblem Echoes, you'll travel to a small settlement called the Forest Village near Desaix's Fortress. This is where you'll meet Luthier. He'll tell you the Duma Faithful have captured his sister, Delthea, and are using mind control to force her to use her powerful magic abilities to aid them.

Delthea is being held at the Sluice Gate North of Forest Village. You'll get the opportunity to save Delthea once you have access to the Sluice Gate in Fire Emblem Echoes, but that's easier said than done.

Unfortunately, Delthea can teleport instantly across the battleground, and her magic is quite potent. The easiest way to get through this battle is to charge toward the boss as quickly as possible. The battle ends as soon as the boss is defeated.

As long as Delthea survived the fight, you can go inside the Sluice Gate and speak with her. After a brief conversation, you'll recruit her.