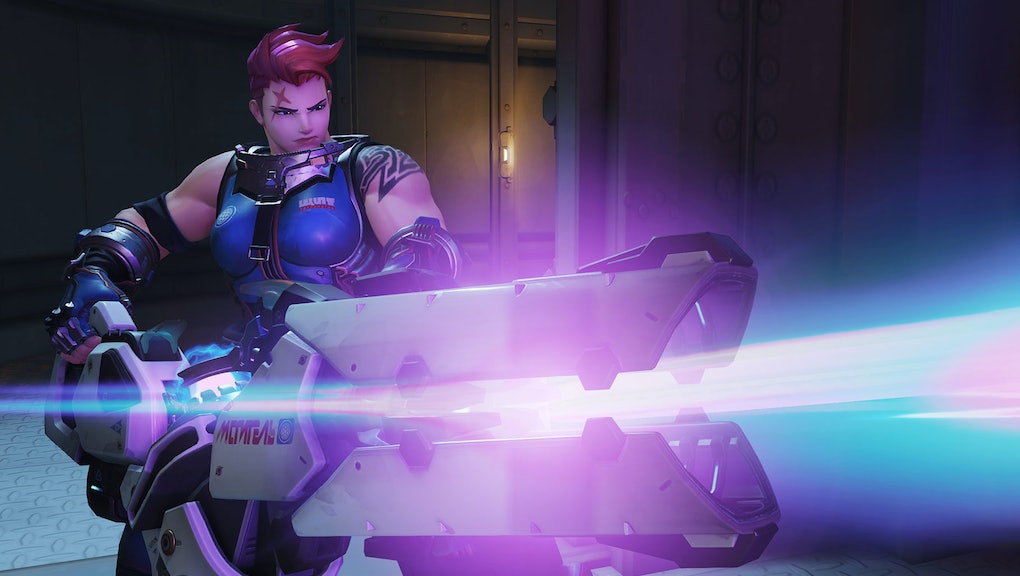 'Overwatch' Anniversary Event Start Time: When does the update hit? What you need to know

Blizzard has already teased a few new skins, emotes and maps for the new Overwatch Anniversary event, but now we're just a few short hours away from its official start time — which means we'll actually get to see everything for ourselves very soon.

Even though Blizzard hasn't announced any kind of official anniversary event start time, the structure for previous events gives us a pretty good idea of what to expect. Here's what you need to know.

When does the Overwatch Anniversary event start?

If the rollout for Overwatch Anniversary is anything like the last few events, you should expect to be able to start playing at about 2 p.m. Eastern after downloading a patch.

However, Reddit user mattalun posted what appears to be a screenshot of the German PlayStation store, showing a 11 a.m. Eastern start time. So, it's possible Blizzard is changing things up this time around. It's not clear exactly how reliable this information is, so we'll see whether or not this pans out.

Either way, we'll update this post as soon as the event goes live.