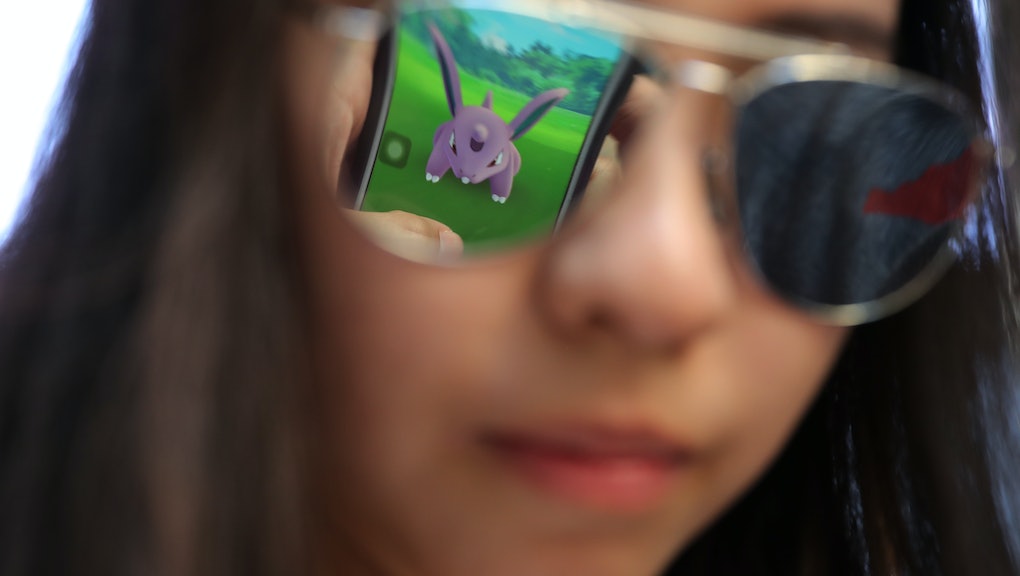 Although we still have until Thursday to enjoy Adventure Week's increased rock-type spawns and quadrupled buddy candy rate, Pokémon Go players have a habit of keeping their eye on the future.

To that point, fans on the Silph Road Reddit community are already fantasizing about what the next Pokémon Go event is going to be. If Adventure Week and the Worldwide Bloom left you feeling a little underwhelmed, we've got a taste of what fans are hopeful for.

Pokémon Go Next Event: What fans are really looking for

Although the initial post in a thread titled "What type event would you like next" was removed, it didn't stop numerous fans on the Silph Road from sounding off about exactly that. Some fans half-jokingly suggested they'd like "a legendary one," which is likely an allusion to Niantic CEO John Hanke's longstanding promise that Pokémon Go would have three more major updates in 2017.

Behind that, many players seemed interested in a biome swap that would allow them to catch Pokémon normally outside of their area.

A fan, Sids1188, has also suggested an electric type event as a logical next step:

Electric would be particularly good as it wasn't very impressive in Gen 3, so it's not a big loss if they don't redo it for a while (compared with a dark event where the number is going to go way up). Doing a fighting event before expanding will miss out on Breloom, Hariyama, Blaziken and Meditite families, so that might be worth waiting for.

Fans are already hopeful that we might see Gen 3 Pokémon arriving sooner rather than later.

Fantasies about Gen 3 might not be too far-fetched either — several posters requested a fighting-type event, since they're only six Pokémon away from finishing their North American Pokédex. Some fans are yearning for the game's Pokémon XP – Stardust.

It's unlikely that Niantic is going to please everyone with the next event, but based on the community's feedback, they should be able to reach a wide subsection, at the very least. Whatever they decide, fans are always going to be hungry for more.