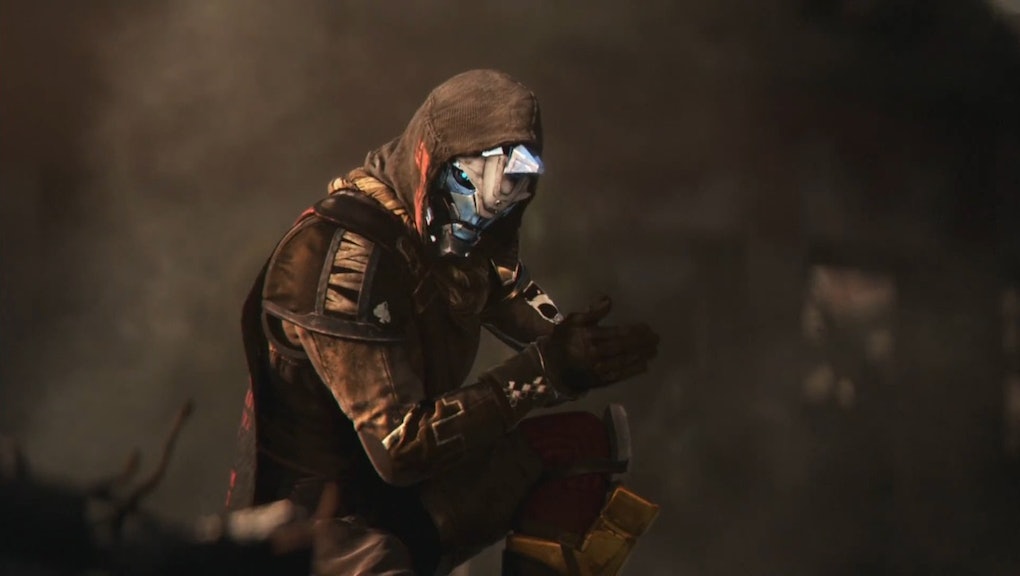 ‘Destiny 2’ Nintendo Switch Release: Bungie confirms they have no plans for a port

Destiny 2 on Nintendo Switch may seem like a no-brainer decision, considering the game is coming to most next-generation consoles. While we can expect Bungie's sci-fi shooter for Playstation 4, Xbox One and PC, Destiny 2 for Nintendo Switch is a different story.

Speaking with IGN at the game's reveal event, Destiny 2 project lead Mark Noseworthy had this to say about the Nintendo Switch:

I think it's pretty unrealistic, given we're an online-only game, right? The Switch, because it's a portable — and I love my Switch, I've got 'Breath of the Wild' here, I've got it with me. It's incredible, I love the console, but in terms of where it's at, I don't want [to] leave anyone with the possibility of, like, "It's a thing we'll consider, maybe next year." There's no plans right now for Switch.

The reasoning is vague but the takeaway is clear: The Nintendo Switch won't see Destiny 2 —  definitely not at launch and likely not ever. The Nintendo Switch isn't as good at heavy-lifting as the PS4 and Xbox One, especially in terms of performance and graphics. But the real problem isn't just the Switch's lighter specs — it's the continued lack of internet support.

Nintendo has promised Switch owners a proper online solution and smartphone app to go along with it, though we've yet to see what exactly that will look like. Games like Mario Kart 8 Deluxe and upcoming Splatoon 2 can already make use of online multiplayer. But for a game like Destiny 2, which relies so heavily on internet play, Nintendo's online features are currently a big question mark.

Destiny 2 may not be coming to the Switch, but this could very well change. If Nintendo sorts out their online play service it could mean good news for a Destiny 2 Switch port. And when Nintendo releases a more powerful iteration of their console, perhaps called the New Nintendo Switch Lite XL 2, it may have the specs required to keep up with Destiny 2's guardians.

Until then, games like Destiny 2 are exactly the type of titles Nintendo needs to watch out for. Nintendo needs third-party titles like Skyrim for their console. Otherwise, potential console buyers have more reason to pass on the Switch when making their choice of video game system. Unfortunately, for now, Bungie's game on the Switch just isn't Nintendo's destiny.