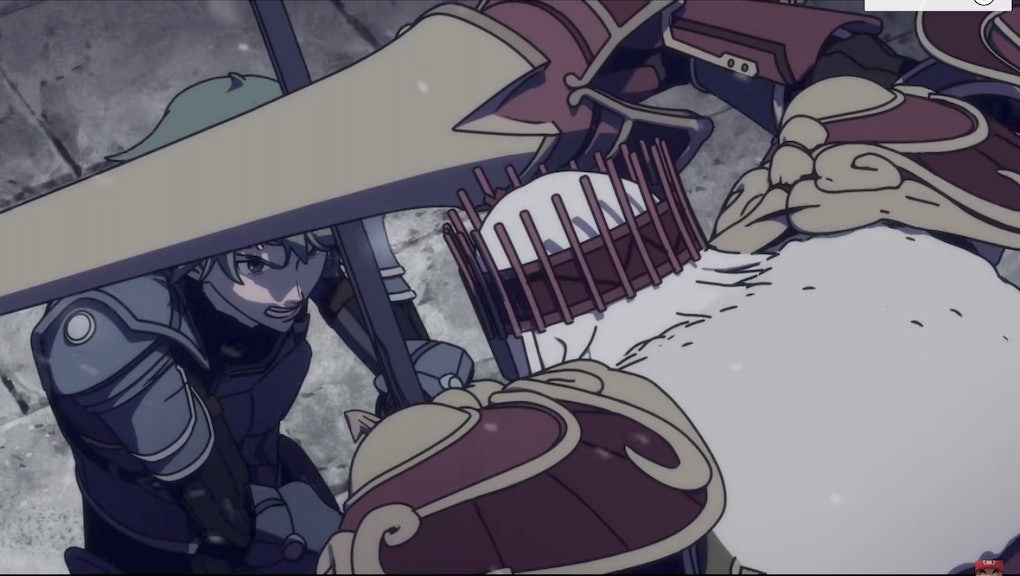 Although Fire Emblem Echoes: Shadows Of Valentia — the remake of Fire Emblem Gaiden — was only released in America on Friday, you might already be pretty far in the game. So far in fact that you're done recruiting characters like Dean and Sonya or Delthea and you're looking for tips on how to beat Jedah, the shriveled-up blue wizard who lives for drama and war.

If that's the case, we've got the scoop on how to beat him both times he shows his ugly face.

According to the Fire Emblem Wikia, you'll fight Jedah twice in the game, once in Act 4 as Cecilia and once in Act 5. In Act 4, Jedah has incredibly high defense and loves to summon Mogalls, creepy tentacled Beholder wannabes who North American players probably saw first in Fire Emblem: The Sacred Stones. He'll approach you himself around turn four, gaining 10 HP per turn and actually negating the first three skirmishes you initiate with him.

If that all seems like a pretty tedious slog, there's apparently a way to cheese this first fight with Jedah. If you promote Atlas into a Sniper, you can use a long-range archer like Leon on Jedah during the first turn, and then have Atlas attack him as well as he makes his way toward you. If you've got a Killer Bow, you can equip it on Atlas to give him the Hunter's Volley skill, which will apparently deal massive damage to Jedah, bringing him down in short order.

The second time you fight him in Act 5, he won't play nearly as nice, according to SegmentNext. If you're having trouble with him here, SegmentNext advises you to just dogpile onto him with as many characters as you can manage in order to offset his HP regeneration. They also recommend giving Alm the Regal Sword and placing him near allies that will boost his critical chances, utilizing the Pegasus Sisters' powerful Triangle Attack or investing in some Bow Knights to deal consistent damage. Keep piling on the damage while healing your units, and Jedah should go down for a dirt nap in short order.