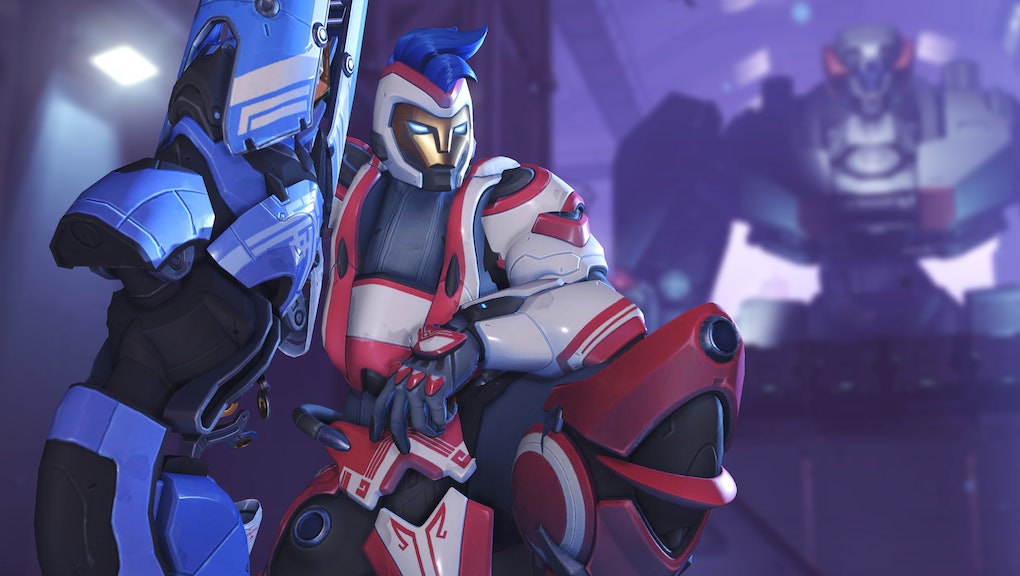 Overwatch's brand-new Anniversary event is finally here. In order to jump in, you'll have to download the latest Overwatch patch.

Of course, the new Overwatch patch includes a bunch of other updates, like a nice buff to the cooldown of Orisa's deployable barrier, a minor nerf to Soldier: 76 and a few minor tweaks to Genji and Hanzo.

Below are the full patch notes from Blizzard's website.