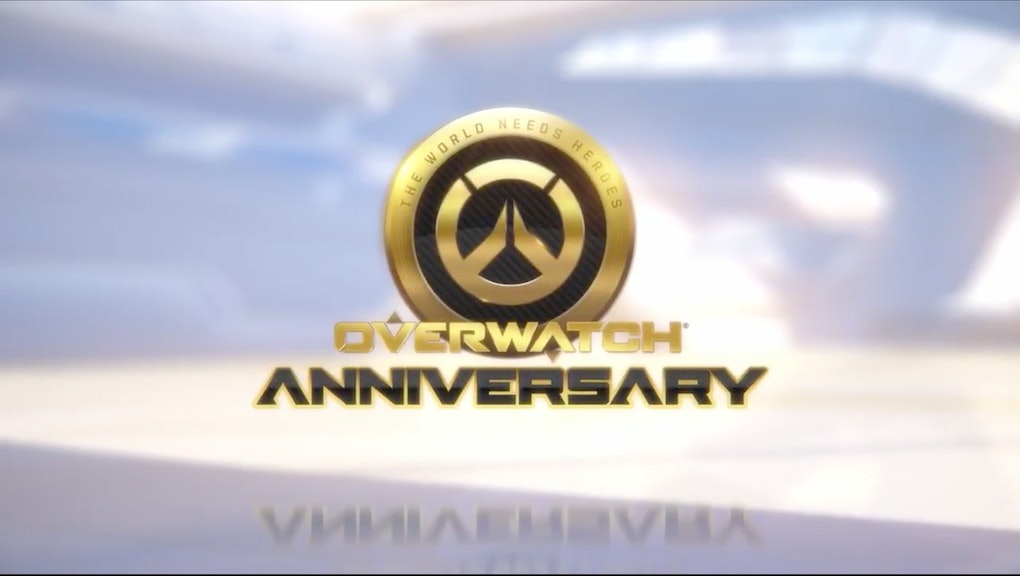 The Overwatch Anniversary event is now live, bringing all sorts of new skins and new arena maps to players until June 12. Blizzard announced the news with a new trailer posted to Twitter and YouTube, which you can watch below.