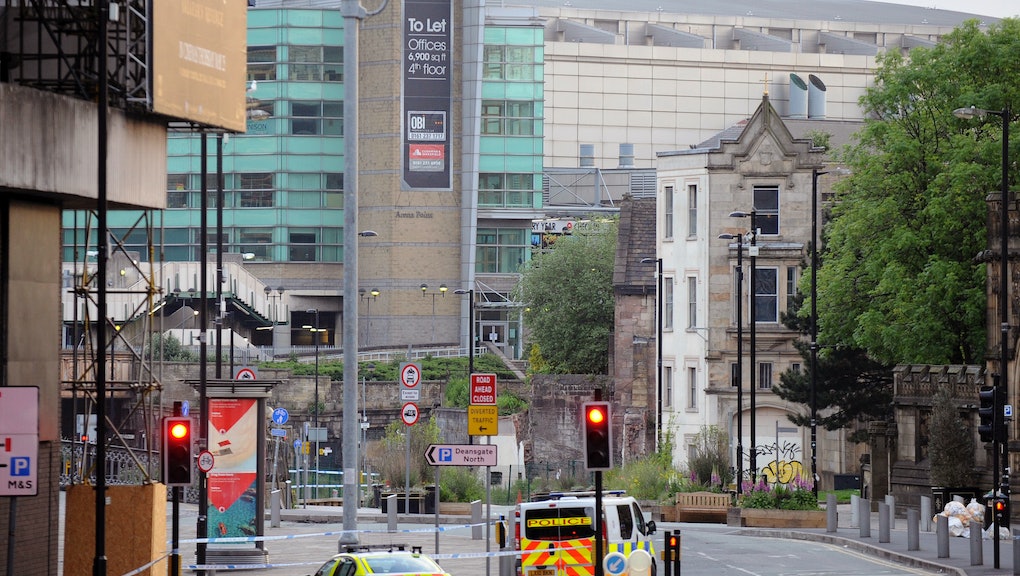 An 8-year-old girl who went missing during the Monday night Manchester attack has been confirmed dead, the Telegraph reported.

Saffie-Rose Roussos was separated from her mother and sister when an explosive went off at the end of an Ariana Grande concert.

Chris Upton, the head teacher at Tarleton Community primary school, where Roussos was a student, told the Guardian that Saffie was "simply a beautiful little girl in every aspect of the word."

"She was loved by everyone and her warmth and kindness will be remembered fondly. Saffie was quiet and unassuming with a creative flair," he said, adding that the school was working to help students and staff cope with the tragic loss.

"The thought that anyone could go out to a concert and not come home is heartbreaking," he said.