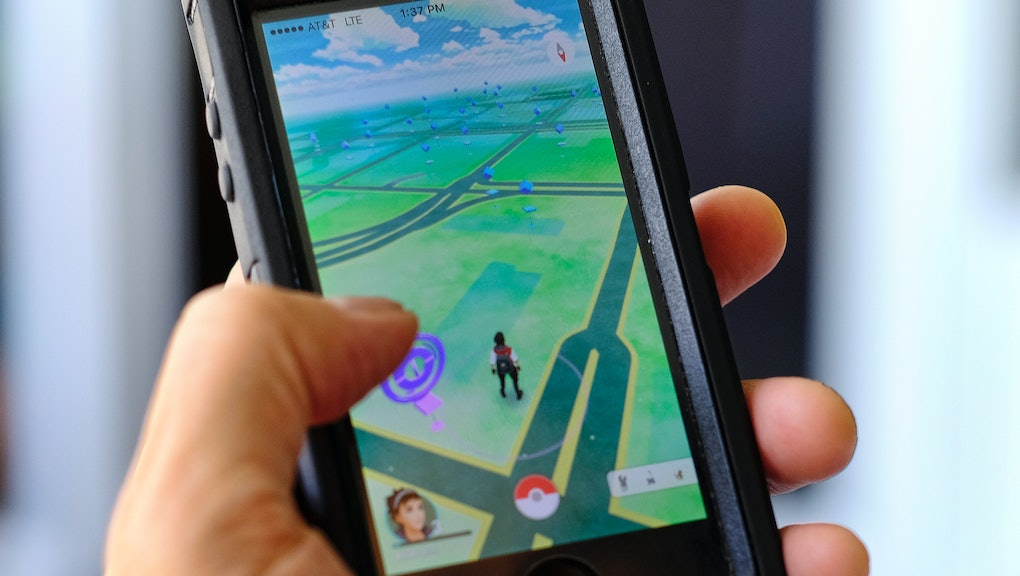 Pokéstops and Gyms are two of the main ways that Pokémon Go players interact with the world in the game, providing helpful items and a place to prove your Pokémon's supremacy respectively. They're especially important because they're based on local landmarks in the player's area, but until recently there's been no way to control what gets turned into a Pokéstop or gym — they are what they are.

This may be changing soon, however.

If you're wondering why a certain landmark isn't a Pokéstop, Niantic has stated that they're working on a way to let players suggest new Pokéstops in-game. Niantic tweeted the answer below in response to a tweet asking whether or not they took requests for Pokéstops.

This could be a major help for rural players, who tend to have far fewer Pokéstop options compared to people living in urban areas. Unfortunately, there's also a great risk of this feature being abused.

In a Silph Road post responding to the news, a user named mozarta1 raised doubts about peoples' ability to use the proposed requesting system responsibly:

I wonder how many people will just make a big sign at their own house or apartment and submit that for a Pokéstop. Enabl[ing] Pokéstop submissions really doesn't mean anything.

For other players, however, it was a frustrating reminder that the game is basically unplayable in rural areas.

Many users pointed out that arguing about how this feature would be good or bad was a moot point, as the vagueness of Niantic's tweet indicates that such an update is a long ways off — if it's even coming at all.

Still, some players will take what they can get. "It is certainly much stronger than 'we are aware of the community's interest in this feature,' which is what they said about changing moves," user goodlittlesquid wrote.

Hopefully Niantic will add this feature soon in order to alleviate some of the issues rural players continue to have with the game, but much like spoofing, they're going to have to tread carefully if they want to avoid it being used for ill.