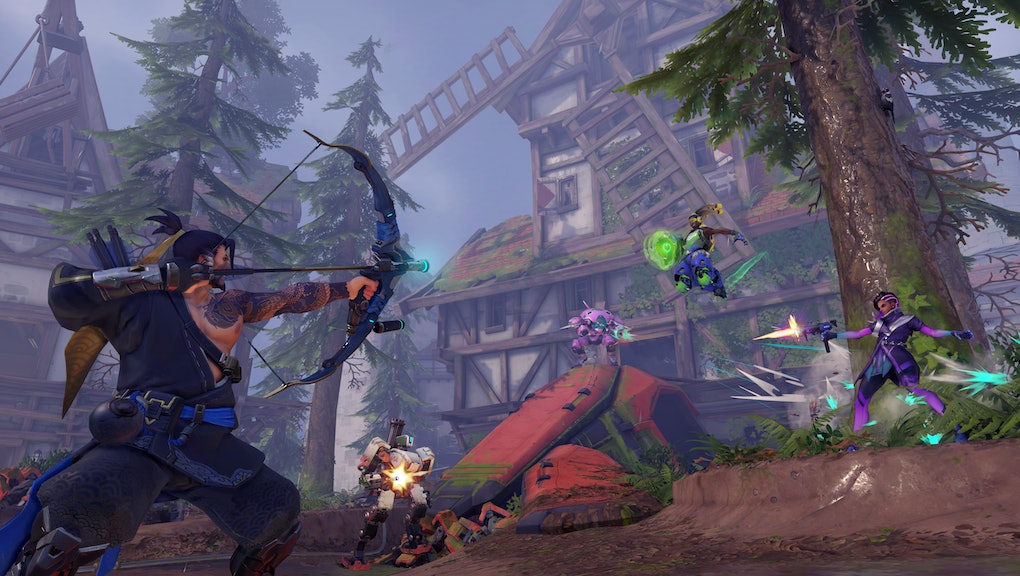 'Overwatch' Contenders has pros competing against casual players. It's a terrible idea.

Overwatch recently announced the start of a new esports tournament that will begin on June 3, called "Overwatch Contenders." This has been a long time coming — the last event it hosted was the Overwatch World Cup back at BlizzCon 2016, and that event wasn't associated with real professional teams.

Also at BlizzCon, the Overwatch League was announced — a professional league that would be the first of its kind in esports. It plans to adopt a few things from traditional sports: different team franchises and contracts for each player, for instance.

However, with all the glory and glamour comes more responsibility. Overwatch teams have actually disbanded because of the pressure that comes with this new franchise system. Because it will cost a lot of money for each team to join the league, organizations are being extra-cautious with their investments.

In addition, it seems that Blizzard is taking its time, sorting out all the quirks and bugs with the league before launching or even announcing anything further. In the meantime, they're organizing an open-call tournament for self-made teams. But there's a strange caveat: Teams that are associated with organizations can still participate.

It's a mistake to combine casual and professional Overwatch players

It's odd that a competition being marketed with the line "Are you a future star?" would allow actual professional teams — tied to sponsorships and organizations — to compete. With the information currently presented, it's hard to imagine a scenario that would be fair for a nonprofessional team.

Professional Overwatch players are individuals who have already proven their skill and been discovered from that talent. If the competition is supposed to be for players trying to be "future stars," why let in people who are already stars? It's like your high school's junior varsity squad taking on the Golden State Warriors.

Of course, there are some great players who aren't tied to any professional teams. Seagull, for example, is thought of as one of the best Overwatch players and is currently not on a team.

But the difference is, if a notably talented solo player like Seagull decides to compete in the Overwatch Contenders tournament, he will be on a team that he formed and managed himself. And unless all six players come from extremely well-off backgrounds, these players will have to practice around work and school schedules — they aren't being supported financially or having their living expenses covered by larger companies.

Blizzard is creating huge hurdles for its casual player base

To recap, pros have numerous advantages over casual players. They've had the luxury of competing together as a team in multiple organized tournaments. They've had the opportunity to practice all day, every day, while not having to worry about time or resources. That's the main reason this policy is disadvantageous for nonprofessional teams.

If Blizzard is interested in motivating the Overwatch player base, it will be quite a bummer when excited players find out they are challenging actual pros who have logged way more hours and gotten paid for it.

While it's entirely possible — and it would be freaking awesome — for casual teams to beat out their professional opponents and take home the gold, the hurdle they have to cross is still significant. It's a hurdle that shouldn't exist, because professional and casual players shouldn't be competing together.