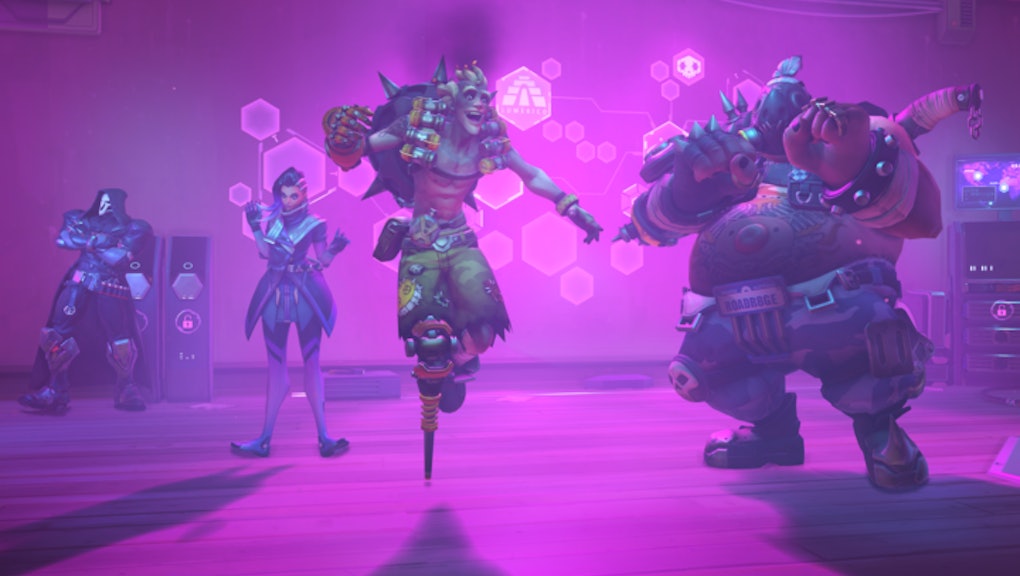 The best way to celebrate Overwatch's new Anniversary event is to bust a move — and now, you can do that within the game itself using a set of brand-new dance emotes. Unlike other event cosmetics that usually only come to a select few characters, every single character in the Overwatch roster has a unique dance emote.

If you have to wait until after work to actually dive in and play for yourself, don't worry: We've got you covered. There's a nice video on YouTube uploaded by Rem Villiers that shows every single one, but we've broken them all down into GIF form below if there's a specific dance emote you want to see.

Here's every new Overwatch dance emote in the Anniversary update.

These emotes will be available to unlock until the Overwatch Anniversary ends on June 12.