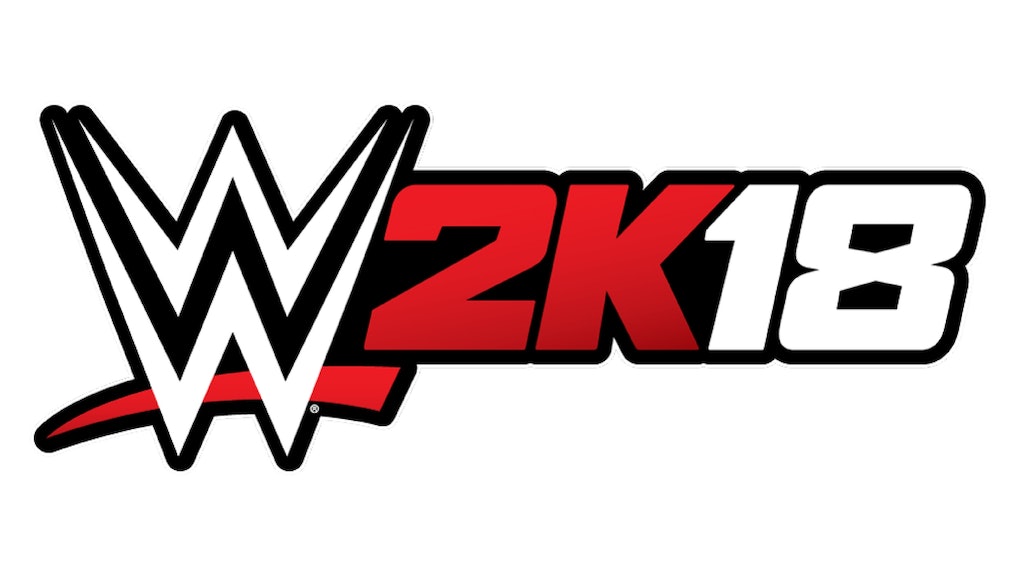 This comes as no surprise to most fans of the series, but it's still good to have confirmation. No specific date has been announced, but the game has traditionally been released in late October or early November — though last year's game hit retailers Oct. 11.

WWE 2K18 release date: Predicting it based on previous games

Barring something totally unforeseen, we can probably expect a release date of Oct. 10, 17, 24 or 31.

Expectations are high for this year's version. Fans will want an all-inclusive roster that features recent stars like Aleister Black and Ember Moon, as well as returning superstars like the Hardy Boys and Kurt Angle.

Judging by the number of Angle tweets WWE Games retweeted, it seems to be a safe bet the Olympic hero will be included in the roster.

The pressure is on to deliver a game with more than just a sizable roster and good visuals. It's time the series did something with its gameplay engine that drastically improves the fighting experience. At this very early stage of the pre-release period, we can still hold out hope that some high-impact changes are in store.