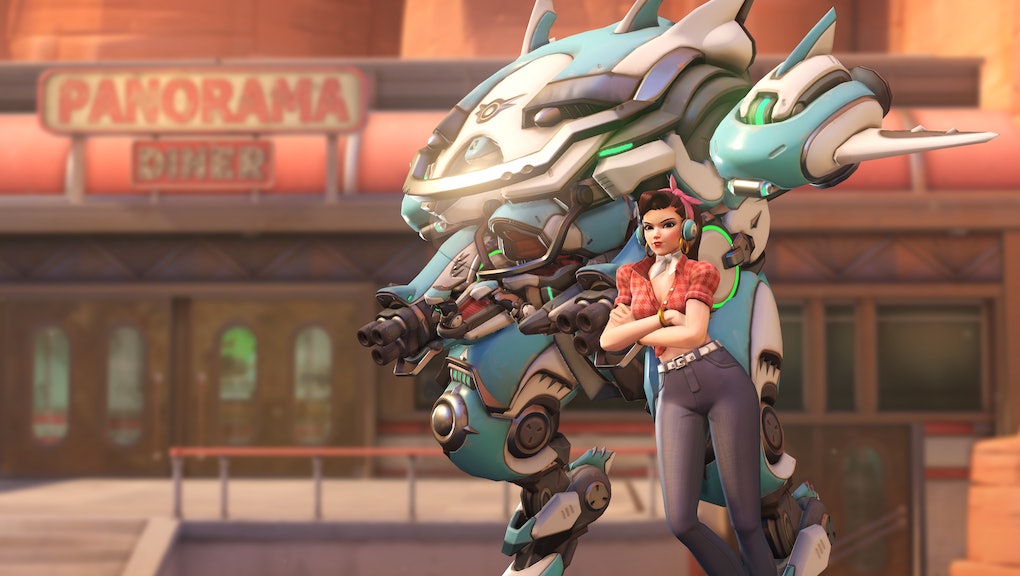 'Overwatch' Anniversary Skins: Lucio, Genji and all the other new outfits from the event

OK, look — we may have jumped the gun a little bit when we said the new Overwatch Anniversary skins looked lame last week. Some of them still do — we're looking at you, Cyborg: 76 — but now that the full anniversary event is here, it's clear this is one of the strongest batch of skins Blizzard has delivered to date.

We've got shiny new images of every single new Overwatch Anniversary skin below, which will be available in-game until June 12.

New Overwatch Anniversary skins for all the characters

All of the above Overwatch skins will be available until the anniversary event concludes on June 12.