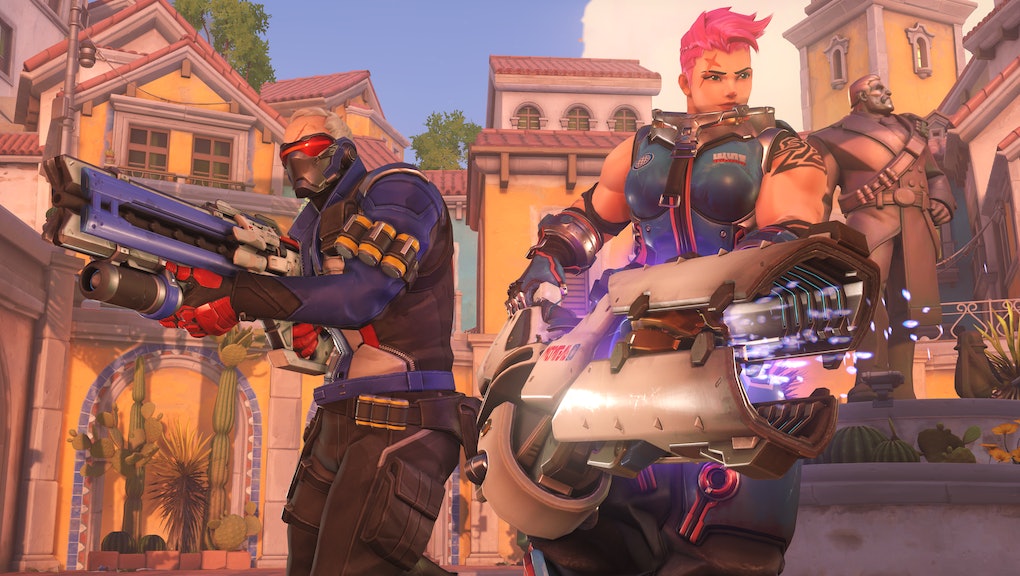 "Player is in a different version of 'Overwatch'": How to deal with this annoying error

So you finally downloaded the Overwatch Anniversary update and you're ready to team up with a friend to earn all those slick new skins and dance emotes, right?

But then, you get an error message saying "this player is in a different version of Overwatch." What gives? Don't worry, we're here to help.

This error seems to have cropped up as a result of the new Anniversary event. Specifically, it pops up as a way to notify you that someone in your group hasn't updated their game to the current version. Luckily, the solution is pretty simple.

"This just means that someone you are trying to group with has not downloaded the recent data from the patch," Ibaraius, a support forum agent for Blizzard, wrote on the Overwatch forums. "If you are running into this issue, have everyone restart their computer and reload the Battle.net application. If you do not see anything patch, run a scan and repair."