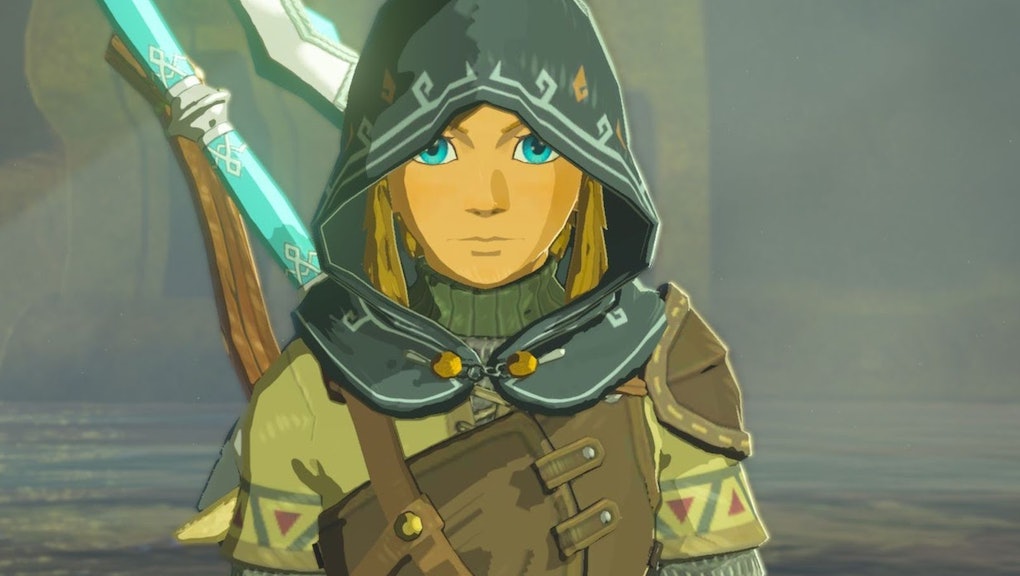 'Super Smash Bros.' Switch: Link from 'Zelda: Breath of the Wild' could be a new character

The Super Smash Bros. 4 release date for the Nintendo Switch remains a mystery. Nintendo won't say anything beyond light hints and there's no sign of Smash coming to E3 2017. But with Smash being such a no-brainer inclusion on the Switch, it's likely that Nintendo has something big planned.

While we could get a Mario Kart 8 Deluxe-style re-release of Super Smash Bros. on Nintendo Switch, we may see some extra content included. And what better inclusion than references to the Nintendo Switch's marquee game, Zelda: Breath of the Wild.

Super Smash Bros. Switch: Breath of the Wild Link could be his own character

As we all know Super Smash Bros. 4 already offers the option to play as Zelda's main character Link. There's regular Link, in the style of Skyward Sword, and Toon Link, inspired by Wind Waker. One would assume an alternate clothing option would come to regular Link but Nitroapes on Reddit makes the case for giving Breath of the Wild Link his own character.

The Reddit user points out that Link's newfound abilities in Breath of the Wild's Hyrule are more than enough fodder to revamp the entire character. Link's moves haven't really changed much since the original version of Super Smash Bros. for Nintendo 64 — spin attack as an up recovery move, standard bombs, etc. But incorporating the powers of Hyrule's champions like Revali's Gale or Urbosa's Fury could lead to some interesting new dynamics..

If Nintendo doesn't want to give a precious character slot to the same fighter a third time, perhaps they'll use this input and add it on top of the current Link.

Super Smash Bros. 4 on Nintendo Switch: When will it be released?

Who knows! While Nintendo would be crazy not to bring Smash Bros. to the Switch, unleashing everyone's favorite fighting game anytime soon would mean certain death for another upcoming Nintendo fighting game, Arms. And we still have a Global Testpunch, launch date and numerous Twintelle fanfics to get through before we can even start to think about Smash Bros. on Switch.

Still, we may see an announcement regarding Smash Bros. come to E3 in June. While the game may not be able to release anytime soon, Nintendo can show us their hand and give us a date for when to expect the game. Let's just hope they give everyone a bit of notice. We suspect fans will be flying toward stores faster than you can say "Revali's Gale is now ready."