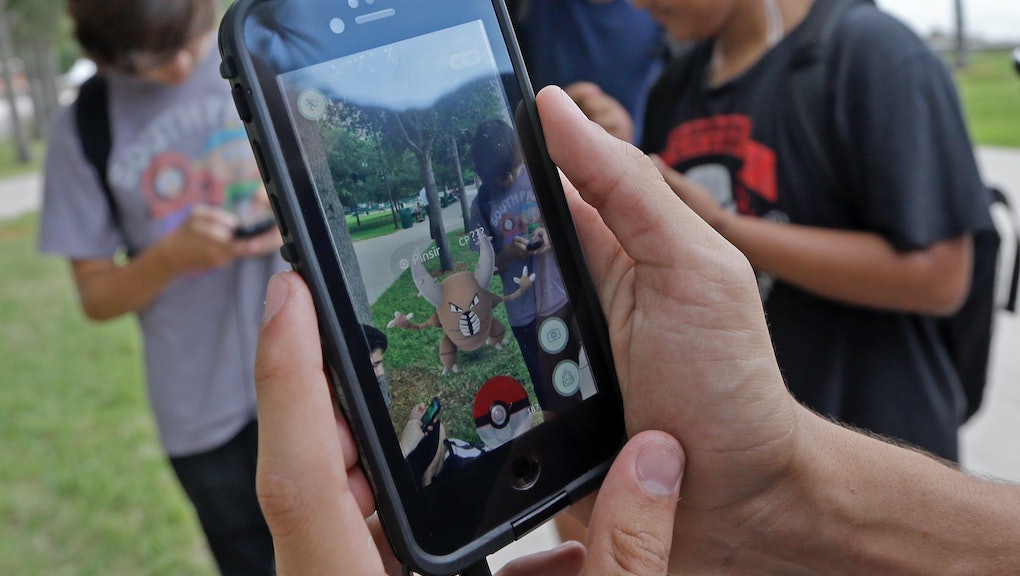 Pokémon Go events have been hotbeds of speculation all throughout 2017 — there was speculation about a St. Patrick's Day event, then an April Fool's event and even theories about an Easter event as well. The last one did end up coming true in the form of the Eggstravaganza, so it's open season on speculation.

Although the Adventure Week event isn't even cold yet — it finishes Thursday at 4 p.m. Eastern — and Niantic has only just teased that something "legendary" is happening this summer, there are rumors that Niantic might be planning another event for Memorial Day weekend. Read on for the scuttlebutt.

Pokémon Go update: Memorial Day could mean yet another micro-event

SlashGear has reported that another event is slated to take place on or around Memorial Day, but then added that it's unclear whether this event would be "official or unofficial." It's hard to parse what an "unofficial" Pokémon Go would be in this context — the closest we've gotten was probably when the Silph Road subreddit orchestrated a "Team Rocket Takeover" of the Global Nest Atlas to celebrate the April Fool's Day joke that served as the original inspiration for Niantic's game.

That aside, however, Memorial Day is a popular suggestion for a micro-event, since Niantic is based in the United States. The Silph Road also suggested Memorial Day several times in a thread about what the next event would be, even though posters acknowledged it would have to potentially be revealed with a different name since the national holiday lacks worldwide appeal.

Additionally, Forbes writer Paul Tassi also suggested a Memorial Day event would make sense in the wake of the Worldwide Bloom, the game's first three-day event. Although to be fair, he suggested that before Adventure Week had debuted.

So is there going to be a Memorial Day event? That's tricky to pinpoint. Although we've had a steady stream of events since the start of 2017, a look at IGN's list of past and current Pokémon Go events shows that they've been steady, but we've almost never had more than two in a given month. A Memorial Day event would bring May's total to three, which seems a little excessive given the precedent.

As always, Niantic loves to keep fans on their toes, so we wouldn't put it past them to surprise us and we'd love to be proven wrong, but until you see that official confirmation from Niantic, it pays to be skeptical.