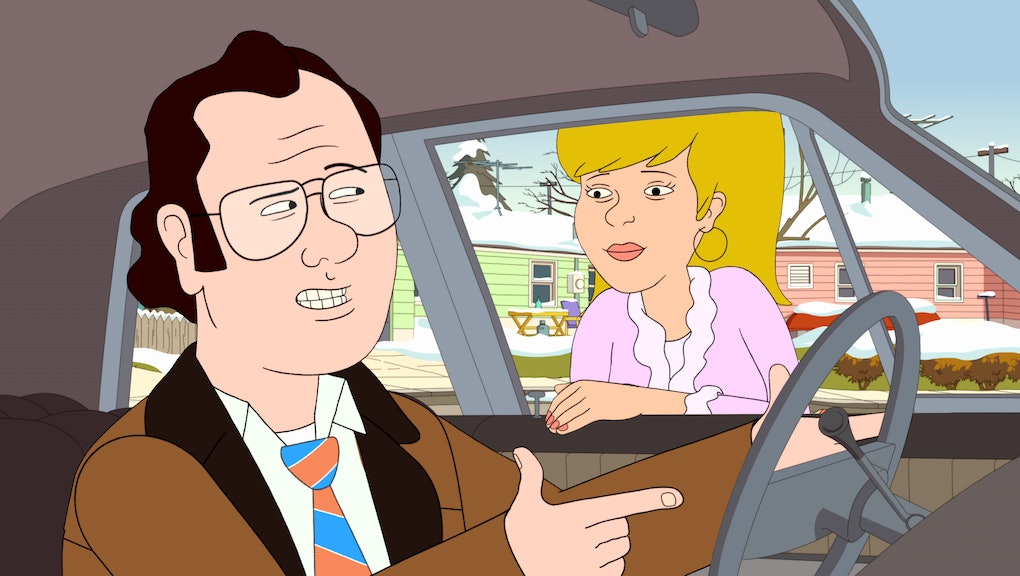 'F is for Family' Season 2 Release Time: When to watch new episodes on Netflix

For those who loved the first season of Netflix's animated sitcom F is for Family, you're in luck. Season two, which drops May 30, will feature 10 more episodes of expletive-laden insights into the human condition.

What can we expect from season 2?

Season one of F is for Family received critical praise for its dark, amusing observations on the sunny topic of emotional abuse. Co-created by Simpsons writer Michael Price and comedian Bill Burr, F is for Family will bring more of the same in season two, with the Murphy family struggling through a difficult winter in 1974. While patriarch Frank, voiced by Burr, is unemployed, his wife Sue must assume a breadwinner role.

"I'm not working, that means I'm not a man," Frank says in the season two trailer.

What time will season 2 premiere on Netflix?

Netflix subscribers can catch the new season of F is for Family when season two airs Tuesday at 12 a.m. Pacific and 3 a.m. Eastern. The season is available to watch on any Netflix-compatible device.

Check out a trailer for season two below.