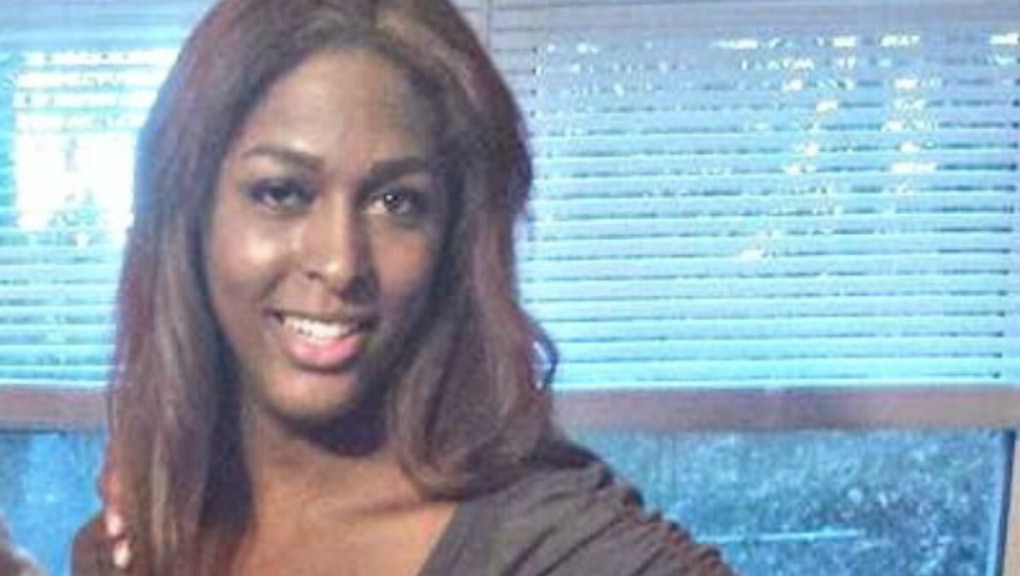 Thomas was indicted on May 5, though that only became public this week. He is charged with murder for the death of Jazz Alford as well as attempted murder and first-degree robbery in a separate shooting.

According to AL.com, Alford was on her way to visit her sister, Toya Milan, who is also transgender, when car trouble forced her to stop in Birmingham. Milan said Alford was also a sex worker and believes that may have played a part in her death. Housekeeping staff found Alford on the floor, dead after being shot multiple times.

Jazz worked as a reservation agent at U.S. Airways, according to a friend who spoke to Mic. She traveled frequently and loved to visit Philadelphia and Atlanta. According to her brother, she was very spiritual and loved to sing.