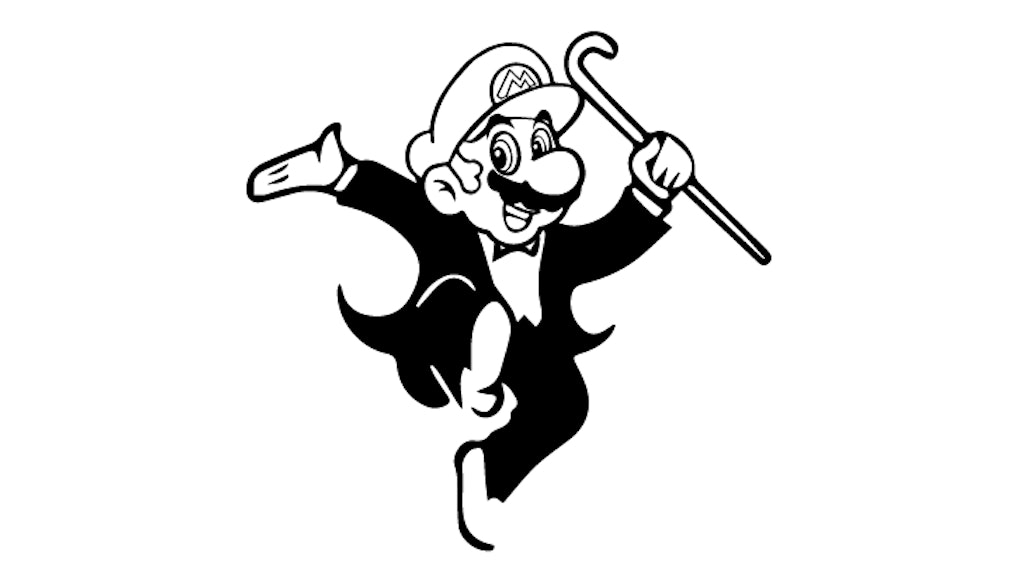 Nintendo Switch Sales Numbers: Switch may outsell Wii U within its first year on shelves

The Nintendo Switch has sold a staggering number of copies. It’s an extremely popular console, despite its shortcomings, and it's consistently sold out at nearly every retailer that generally carries video game consoles.

You may start seeing a whole lot more Switch units in the future if the Financial Times report is to be believed. Nintendo is supposedly looking to produce 18 million additional units of the Nintendo Switch by March, which will mean something extremely impressive for Nintendo: The Switch will have outsold the Wii U’s lifetime sales in its first year on store shelves.

Nintendo Switch: Outselling the Wii U

If Nintendo can produce 18 million more units and sell them off to Switch-hungry customers, the Switch will have outsold the Wii U in just its first year out in the wild — 13.56 million units were sold, according to Nintendo’s sales figures through the end of December. This placed it as Nintendo's worst-selling console of all time. An unfortunate case, considering how many excellent games landed on the Wii U. It makes sense, though, that Nintendo is looking into bolstering sales for its current flagship console-handheld hybrid.

Of course, Nintendo has pooh-poohed these plans, denying any plans to produce units past its target of 10 million it had announced in the past. Sources, according to the Financial Times, believe the company may actually have 20 million consoles ready by March, pending if resources make themselves available or not.

This isn’t a surprising strategy, or at least it shouldn’t be. With games like Super Mario Odyssey, Monster Hunter XX, and the swath of other Nintendo titles coming down the pipeline for Nintendo Switch, demand will likely grow even larger as more fans clamor for these titles.