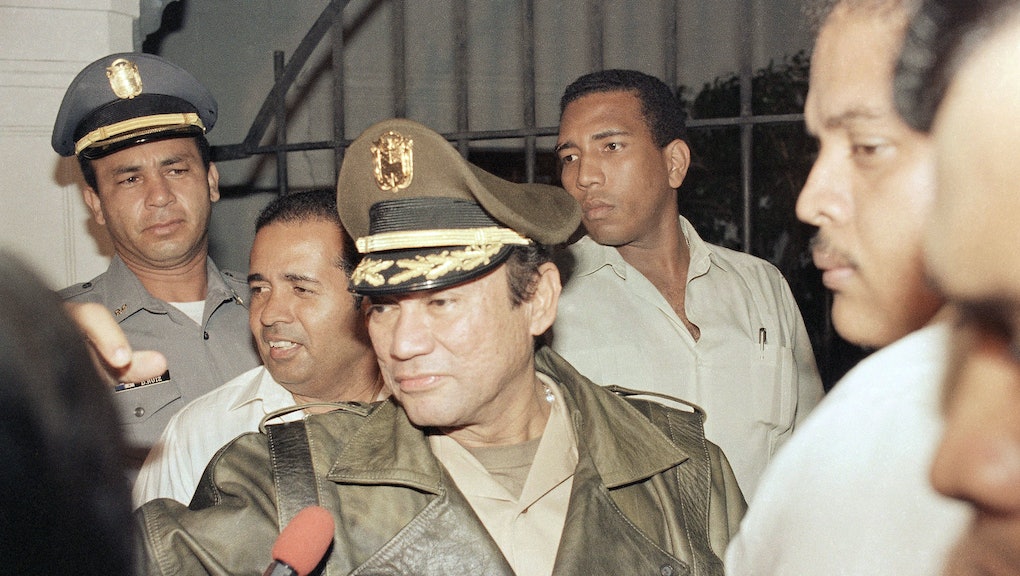 "The death of Manuel A. Noriega closes a chapter in our history; his daughters and his relatives deserve to bury him in peace," Varela wrote.

According to the New York Times, Noriega died Monday night at Santo Tomás Hospital in Panama City. Due to complications after surgery on a benign brain tumor, Noriega had been in intensive care since March.