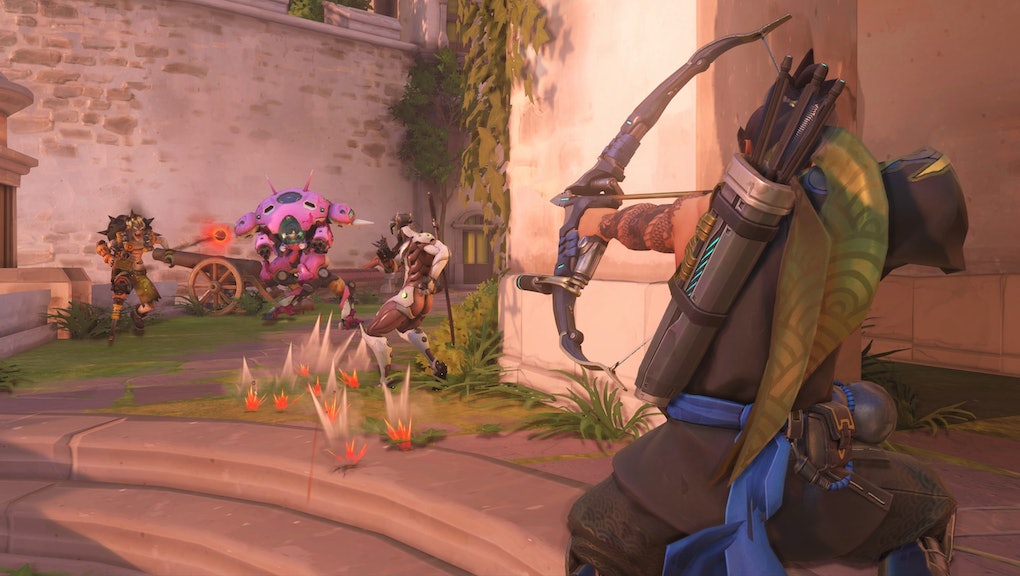 'Overwatch' Season 5 Start Date and Time: Here's when you can get back to competitive play

Overwatch season four just finished and players are already itching to climb up the ranks again. Luckily, season five is just around the corner — in fact, this will be the shortest time between two seasons in Overwatch's brief history.

Here's what you need to know about the Overwatch start date and time so you're ready to go.

According to Express, the new season of competitive will begin on May 31 at 8 p.m. Eastern.

The rewards for this season have also been announced as Numbani-themed. Although you'll have to enter the Top 500 rank to get this animated spray.

Don't forget to check out the Anniversary event — competitive play will always be there, but those skins are fleeting.