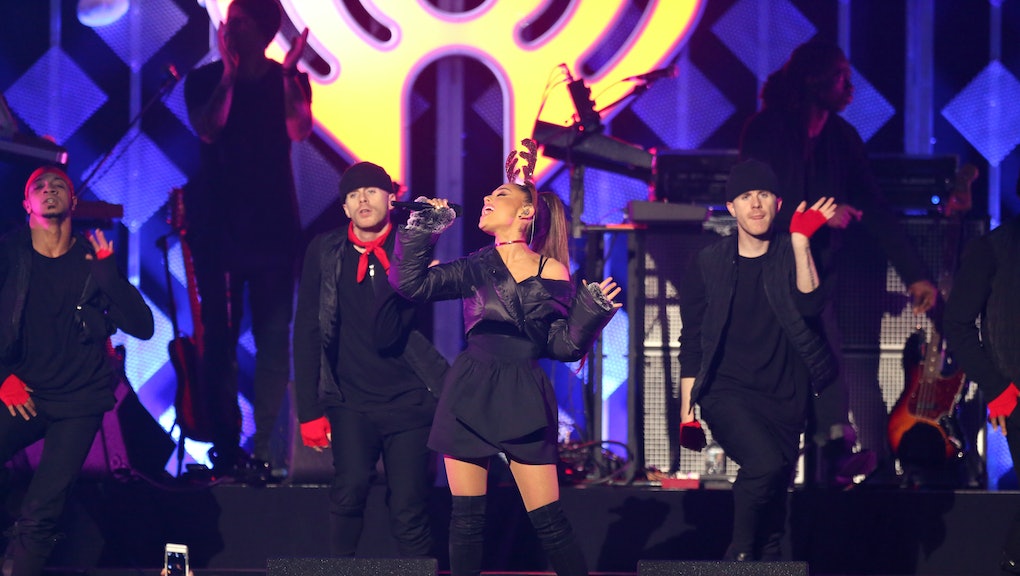 After the bombing at Manchester Arena on May 22 following an Ariana Grande concert, the singer is putting on a benefit concert to help those affected.

On Tuesday, Grande confirmed the One Love Manchester concert will take place Sunday. The proceeds from the event will benefit those affected by the attack.

The concert will take place at the Emirates Old Trafford cricket ground, which holds up to 50,000 fans.

Tickets for the benefit concert go on sale Thursday. Grande is giving fans who were at the original Manchester show a chance to register and get free tickets to this concert.