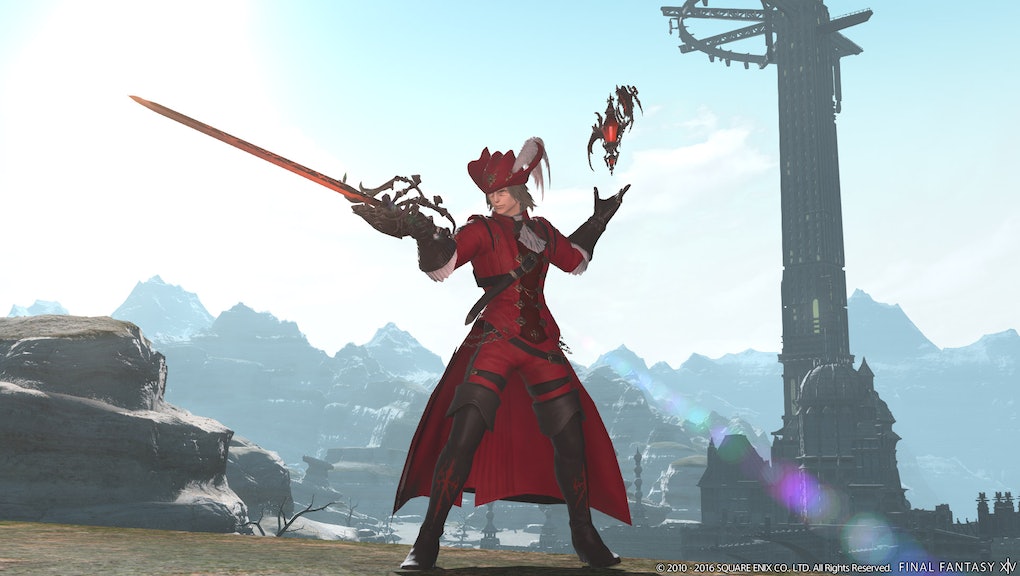 'Final Fantasy 14: Stormblood' Beta Early Access: How to play the new expansion as soon as possible

MMORPGs are living, breathing and constantly expanding games, and Final Fantasy XIV is no different. Its next expansion, Stormblood, packs in new zones, new job classes and brand new underwater gameplay. It launches on June 20, but if you want to play it a few days early, there's an easy way to do so.

How to get Final Fantasy XIV: Stormblood early access

This comes courtesy of IGN, who compiled a guide to all the ways to preorder Stormblood. All you have to do is preorder the game in any capacity to get early access to the new content starting June 16 at 2 a.m. Pacific, four days before its official release.

It's not a huge bonus, but you can get a decent head start over the rest of the community. You'll get early access to the new samurai and red mage jobs, both of which are high level damage dealers, according to Polygon. Of course, it also brings dozens of hours (at least) of new areas and quests to see. This is an MMO, after all.