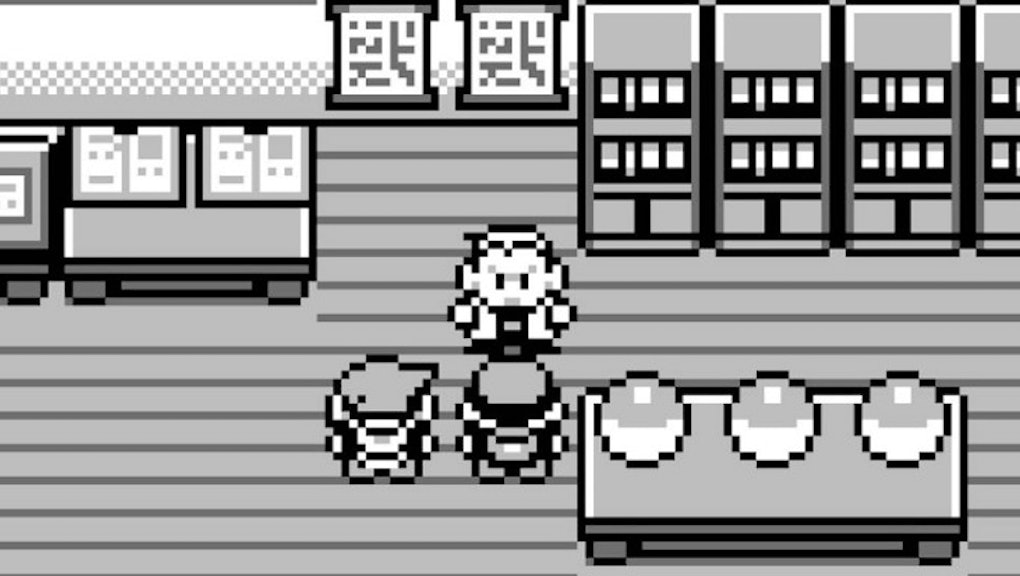 The Pokémon Company is bringing yet another app to iPhone and Android. In this latest Pokémon app game, you'll not only be able to interact with pocket monsters, but battle your way to the top. If you're thinking, "Oh, good! They're finally bringing the Pokémon games to smartphone," you're wrong. You've never been more wrong in your life.

PokéLand is coming to iOS and Android, while Pokémon Red and Blue are MIA

The Pokémon Company recently revealed PokéLand, coming to iPhone and Android on June 7 in Japan, according to Serebii. In Japan, players can sign up to play on Android as part of the public alpha, according to Kotaku, and you can sign in with your Nintendo account to have your Mii show up in play.

The title looks largely similar to the Pokémon Rumble World line of games. It also looks like, once again, Pokémon Company is teasing us by not bringing us what we really want: Pokémon Red, Blue and Yellow on iOS and Android.

Apps like PokéLand, Magikarp Jump, Pokémon Duel and the like are fun distractions, but they're not the games that we all really want. Pokémon Go is the closest we've gotten to a proper pocket monsters game on mobile. Throwing in the locational element of needing to venture out into the world to catch Pokémon is a great inclusion, but where are the good Pokémon games we can play while sitting still?

The games may be old, but Pokémon Red and Blue remain relevant — or at least the original 150 Pokémon do. A mobile release of Red, Blue and Yellow would offer a fun look back at the past while on-the-go when taking a break from the more current versions of Pokémon like Sun and Moon.

What are the downsides to Pokémon Company releasing the old Game Boy games?

It's clear that Nintendo has a vested interest in keeping new Pokémon games on their consoles, if only because they're system-sellers.

But what about the games that came out over 20 years ago? Are those also convincing people to buy the latest Nintendo device? Or are they sitting in obscurity, gathering proverbial dust?

Nintendo sells the old Pokémon games on their eShop for $10 each, allowing you to play the old games on new hardware. Nintendo and the Pokémon Company could very well sell the game for the same price on iPhone and Android. Even a bit more, if they're really worried about not selling Nintendo hardware. It would certainly be more lucrative than the current option of resorting to an emulator and downloading the game for free behind Nintendo's back.

It's understandable for Nintendo to be wary about diving into mobile, but they've already committed to doing so. If the Pokémon Company wants to in fact "catch 'em all" as their mantra suggests, they should bring the actual game to users of platforms beyond Nintendo's handhelds.