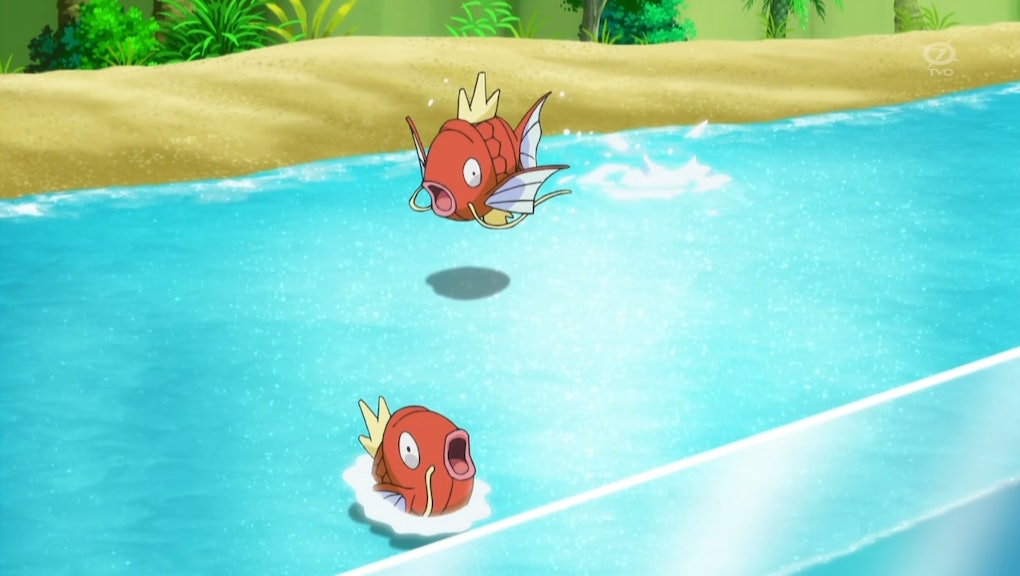 'Magikarp Jump' Friendship Items: Get charcoal and all the best support items

Pokémon: Magikarp Jump tasks you with becoming the very best Magikarp Jump competitor there is, which is apparently a thing in the world of Pokémon. The game is so committed to this conceit that if you manage to evolve your Magikarp into the much more useful Gyarados — normally a good thing in the Pokémon series — that Gyarados is whisked away from you and you're given a fresh Magikarp to start all over with, even if it&amp;amp;#x27;s a red one.

You build up your Magikarp's jump points by training it and feeding it berries, but you'll also make friends with various other Pokémon as you move up the leagues, allowing you to eke out precious bonuses while waiting for your training points to come back.

According to Pokémon Go Hub, there are 10 different support Pokémon who will start hanging around your Magikarp pond. You'll get four of them from finishing Jump League Championships and are thus free:

Magikarp Jump friendship items: Items you can buy with diamonds

The other six Pokémon you'll have to buy with diamonds, and they're worth it — if you can spare the money to do so:

The obvious frontrunners here are Charizard, who will give you a random gift item that you'd normally need to shell out diamonds for, so eventually it'll pay for itself. Combine that with the Slowpoke's Damp Rock and potentially you could get to double up on the gifts you get from Charizard. Not bad, but racking up the 950 diamonds you'll need to buy both is going to take you a little while if you're averse to paying for them.

Whether you pay for diamonds or grind them out the old-fashioned way, one thing's for sure — save them for some support items and you won't regret you did.