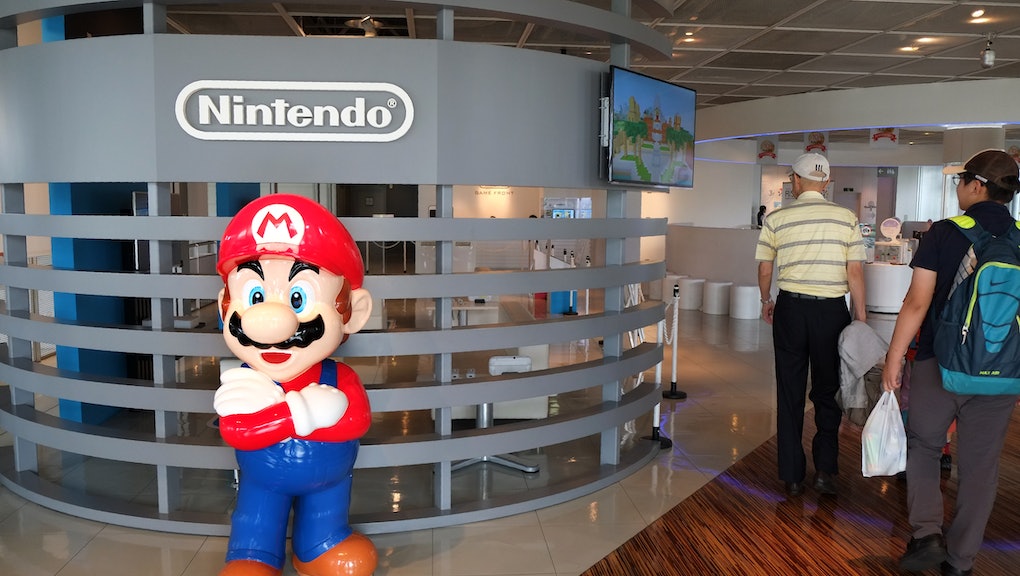 Mario and fidget spinner are probably not words you expected to see in the same sentence Yet, upon seeing this incredible fidget spinner in action, the whole craze suddenly seems completely reasonable.

Mario fidget spinner: How did we live without it?

The video comes to us from YouTube user A Pyro Design. The six second video is short and simple, yet shows us everything we need to see to feel complete and total envy. Hit play and see for yourself.

Unlike most other fidget spinners, the Super Mario fidget spinner appears to have one wing larger than the other two. It's tough to say for sure based on the video, but this may lead to the spinner's running effect. Either that or a mushroom under Pyro's thumb increased the wing's size.

So there you have it, the Mario fidget spinner in all its glory, Now just give us one for Sonic.

Check out more video game content on Mic, including which Pokémon are actually the best and why black players can never seem to get custom characters that look like them. Learn more about how blind gamersare getting in on the fun and that Injustice 2 appears to be nerfing its female characters. See why we love Twintelle (and why we hate Twintelle) in the upcoming Arms, and don't miss our guide to dodging blue shells in the Mario Kart 8 Deluxe — you can thank us later.