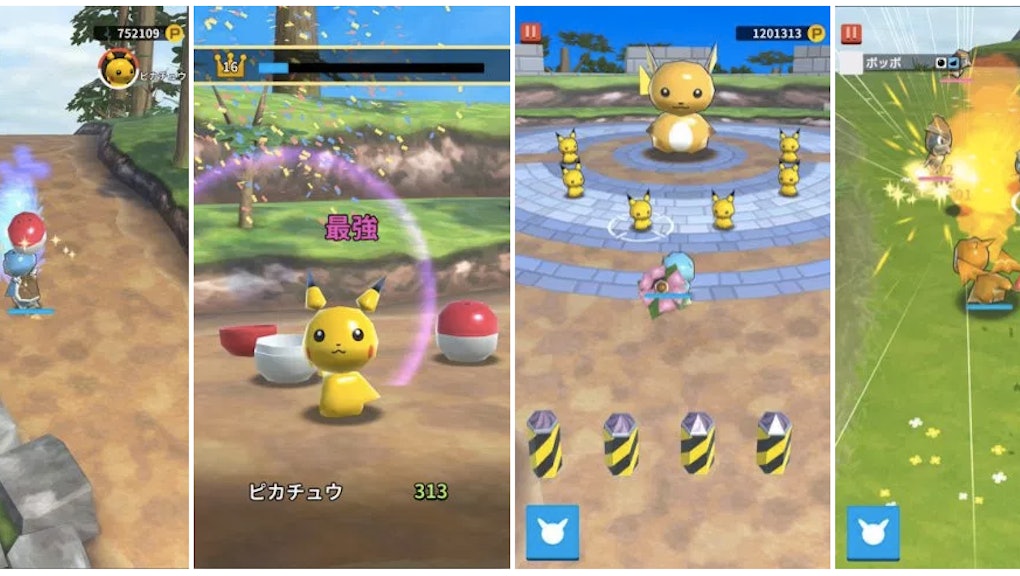 'Pokéland' Alpha: How to try the new Pokémon app

If you're a fan of Pokémon apps, life is pretty good right now. Between the weird, purgatory-like grinding experience of Pokémon: Magikarp Jump and the augmented reality of Pokémon Go, it's safe to say fans of the pocket monsters are enjoying themselves. But if those aren't enough for you, never fear: There's another app on the way that's currently in alpha mode called Pokéland.

If you're curious about what it's going to take to get a sneak peek at this new app, we've got the scoop. Be warned, though — it's not going to be easy.

Pokéland Alpha: Unless you're in Japan and have an Android phone, you're out of luck

According to Kotaku, there's an open alpha for the game slated to end June 9, which is eight days away at this point. It's not normally a huge deal, but there are two small caveats: It's only for Japan, and it's only for Android phone users.

The app will eventually come out for both iOS and Android, of course, though an international release has yet to be announced (no surprise, given the game's alpha status). But this does mean anyone outside of Japan is out of luck when it comes to trying the game while it's in alpha mode.

That said, there's nothing stopping an enterprising individual from booking a last-minute flight to Japan, buying a Japanese Android phone and participating in the alpha. People have done stranger things for Pokémon. It's probably better to just wait for the North American announcement before we jet-set around the globe to play a mobile game.

Details on what, exactly, Pokéland is are slim, but Kotaku has some information if you're really hungry for Pokémon:

The test features six islands, 52 different stages and 134 types of pocket monsters. During the alpha, players will be able to progress to the 15th floor of the Champion Tower.

We're sure that will all make a lot more sense once we get more information about what the game actually is.

As a final note, progress is unlikely to transfer from alpha to the finished game, so don't peg any hope on getting ahead, even if you did decide to fly to Japan on a whim.