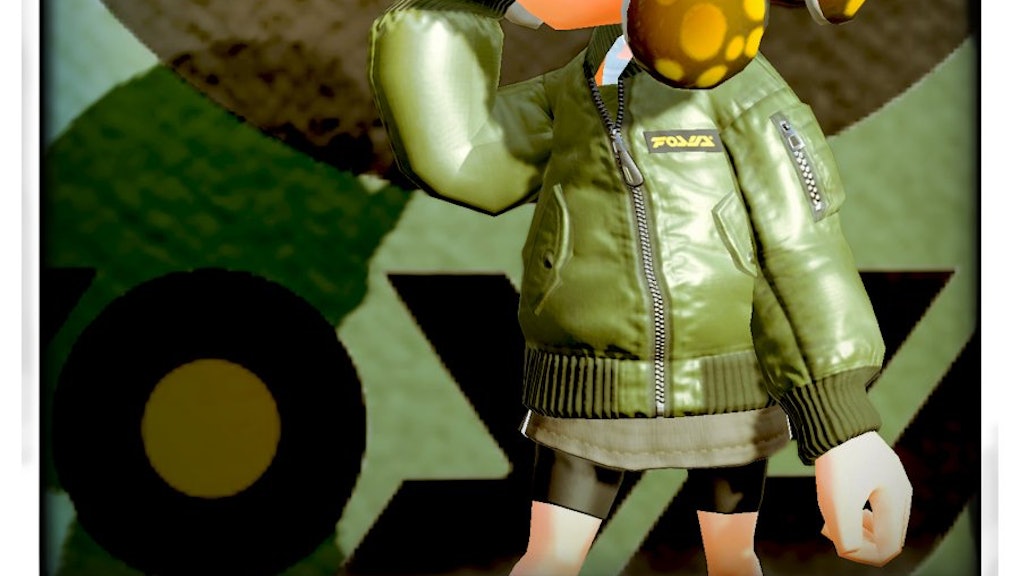 'Splatoon 2' Voice Chat: Special headset announced ahead of release date — and it's not great

So, here's the thing: Splatoon 2's release date is about a month away, but Nintendo's voice chat system still doesn't make much sense. Most game consoles let you hear the game's sounds and your friends talking in one audio stream — but the big N wants Nintendo Switch owners to download a smartphone app for voice chat.

The problem: If you're listening to your phone, how will you hear the game?

Splatoon 2 release date: A squid-looking adapter will be necessary for proper audio

The solution: a recently announced headset by Hori. For Splatoon 2's release, the company will offer up a microphone-equipped headset with an adapter. One aux cord goes inside your smartphone, the other into the Switch. Both split up audio into the headphones you're wearing, because for some reason, the Switch won't do that by itself.

While the headset is a solid solution for Nintendo's voice chat limitation, it does come with some downsides. According to Kotaku, the cable is less than 20 inches long, which means you'll need to be sitting close to your Switch if you want to hear both — even if it's in the dock.