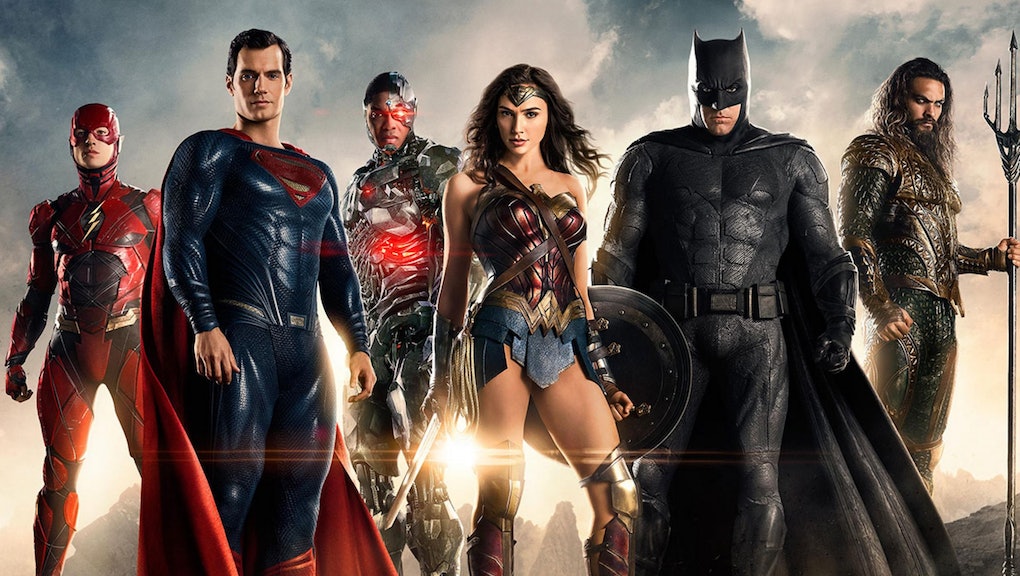 How does 'Wonder Woman' connect to 'Justice League' and the DCEU?

Unlike recent super hero movie offerings from Marvel and DC, Wonder Woman stands very much on its own — it is more First Avenger than Winter Soldier. Rather than play up its connection to a larger cinematic universe, director Patty Jenkins primarily focuses on crafting the perfect origin story — and she largely succeeds.

Most of Wonder Woman takes place in a flashback to World War I, so it makes sense that there are few connections to prior films in the DC Extended Universe and the upcoming Justice League — there is no post-credits tag teasing the big team-up. But that's not to say connections to the larger DCEU are entirely absent in the film.

Wonder Woman begins and ends in the present, shortly after the events of Batman v Superman. The film begins with Diana entering the Louvre, where she is followed by employees of Wayne Enterprises (you know, Batman's company). The employees hand Diana a briefcase that contains the original copy of the photo she was searching for in Batman v Superman: Her posing with Steve Trevor, Sameer, Charlie and the Chief during World War I.

Looking at the photo sends Wonder Woman down memory lane, taking the audience to Themyscira, where a young Diana watches her Aunt Antiope, played by House of Cards' Robin Wright, train a group of Amazon warriors. And from there on out, we are treated to one heck of a Wonder Woman origin story, with virtually no nods to the larger DCEU — until the end of the film.

When Wonder Woman's thoughts return to the present, she sends an email to Bruce Wayne thanking him for bringing him (referencing Steve Trevor) back to her. It is not the largest nod to Batman v Superman, or November's Justice League, but this quick scene, and the one to begin the film, illustrates that Diana and Bruce are now working together, which will be an important part of the Justice League's recruitment.

The final scene of Wonder Woman gives us perhaps the largest indication of what type of hero we will see in Justice League. In Batman v Superman, it is implied that Wonder Woman had long given up fighting as a champion for humanity. It wasn't until she saw Doomsday's attack on Gotham and Metropolis that she decides to rejoin the battle.

Wonder Woman ends with Diana hearing a loud boom in the distance. She then immediately jumps into action dressed in her warrior gear; she is clearly back to being a full time hero. Whether Wonder Woman will lead directly into Justice League, in that Diana is actually jumping into a fight that will begin in the next film, is unclear. But when Justice League does come around, it is clear that we will see a warrior ready to battle for the safety of all humankind.