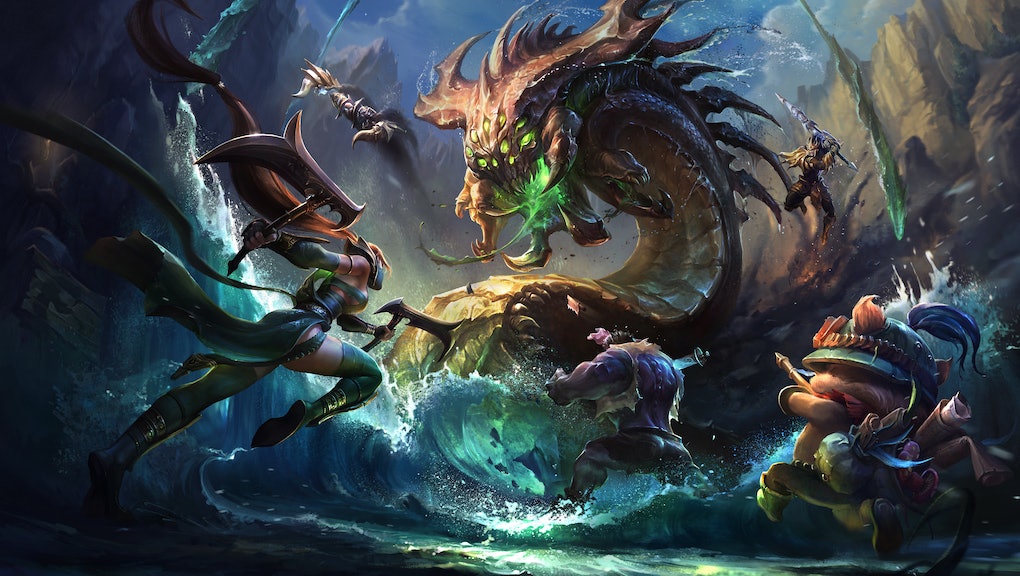 'League of Legends' Patch 7.12: Everything you need to know

League of Legends has a new update — patch 7.12 — just around the corner — with content that is currently in the public beta environment. If the patch goes live as is, there will be quite a few changes.

From a few hero balance changes, to some item balance changes and with the inclusion of some long rumored skins , there's a lot going on in League of Legends patch 7.12

League of Legends patch 7.12: Everything you need to know

Here are some of the big hero balance changes, according to PCGamesN:

Unique Passive: Casting your ultimate near your ally summons a local frost storm for 10 seconds. As the storm rages, nearby enemies are slowed by 20% and your ally's attacks burn their targets for 60% bonus magic damage over 2 seconds (45 second cooldown)

• Frostfire Covenant: Attacking a burning enemy ignites your frost storm for 3 seconds, searing enemies inside for 50 magic damage per second and increasing the slow to 40%.

The other popular addition is the new Dawnbringer and Nightbringer skins for Riven and Yasuo respectively.

Obviously, keep in mind that in the PBE, anything can change. Some of this stuff might never see the light of day when patch 7.12 actually arrives.

Check out more video game content on Mic, including which Pokémon are actually the best and why black players can never seem to get custom characters that look like them. Learn more about how blind gamers are getting in on the fun and don't miss our guide to dodging blue shells in Mario Kart 8 Deluxe — you can thank us later.