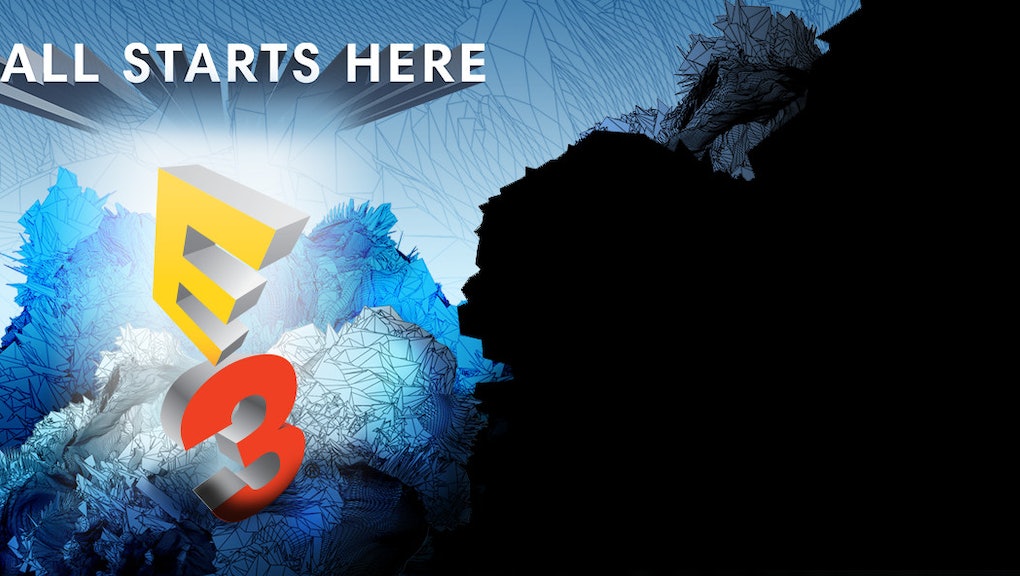 How to Watch E3 2017 Livestreams: Here's how you can see all the action

You'll want to watch E3 2017 from June 13 to June 15 and it's bound to be a huge show. We're probably going to see gameplay for Mario Odyssey, we might get some concrete info about Super Smash 4 for the Switch. We'll also probably see more information about Destiny 2, Far Cry 5 or Red Dead Redemption 2.

For all the exciting news, if you're not lucky enough to be there, you're going to want to watch E3 2017 on a livestream. Luckily, there are plenty of streams to occupy your interest.

Here are some streams where you can watch E3 2017 announcements

IGN, as always, is going to host streams for the conference on their site. The nice part about IGN is that they have an app or social channel on every platform known to mankind.

For the general E3 stream, you'll be able to join the experience on the E3 2017 YouTube channel as well as Twitch. Some companies like EA are having their own events separate from the regular E3 event what you should also keep a look out for — you can stream EA's on their site.

Keep in mind that some events like Microsoft will happen before the main E3 event starts. Nintendo, as always, will have their Treehouse event for streaming on their site. This can get pretty confusing, so for a complete list of the schedule, Polygon has put together a nice list that you should bookmark and reference.

Check out more video game content on Mic. Including which Pokémon are actually the best and why black players can never seem to get custom characters that look like them. Learn more about how blind gamers are getting in on the fun and how Injustice 2 seems to give its female characters the short end of the stick. See why we love Twintelle (and why we hate Twintelle) in the upcoming Arms, and don't miss our guide to dodging blue shells in the Mario Kart 8 Deluxe — you can thank us later