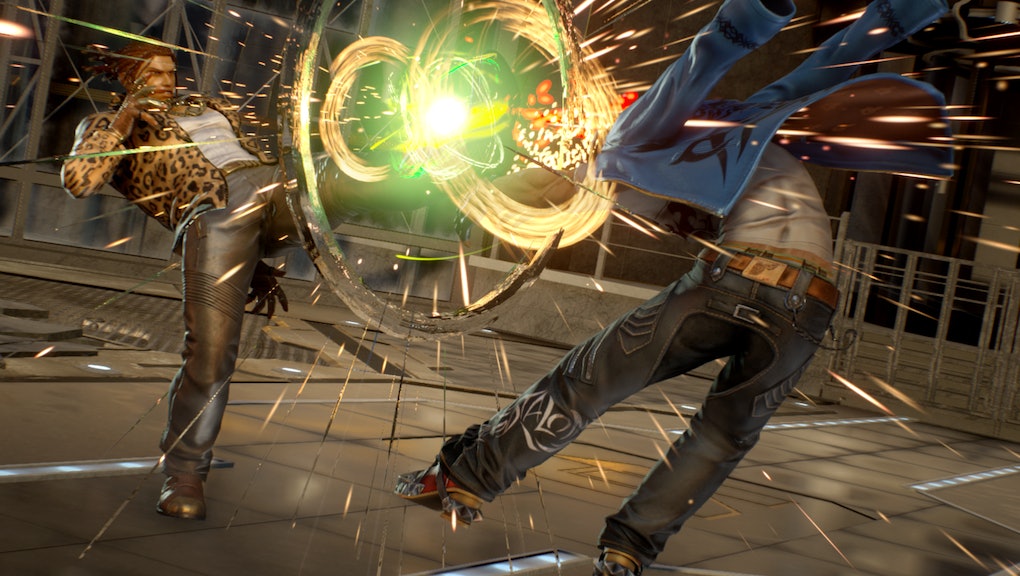 'Tekken 7' how to block: Take less damage and combo break

Learning how to block in Tekken 7 is essential to surviving at higher levels of difficulty. Blocking attacks can help negate damage to your fighter, and stop your opponents combos in their tracks. The two kinds of blocking in Tekken 7 are crouched and standing, and though they're functionally similar, you'll need to know both to be successful.

Tekken 7 how to block: Learning how to stop enemy attacks

Blocking in Tekken 7 will reduce damage from your opponent, and it's something that should become second nature. Performing a block is very simple in Tekken 7. Like the other entries in the series, all you have to do to block is to pull back on the movement stick or d-pad when and attack is about to connect with your character.

Blocking from a standing position will deflect high attacks, but still leaves you open to low attacks. To prevent low hits, you must crouch, then pull back on the movement stick or d-pad to block. However, crouch blocking leaves you open to attacks from above. Learning when to perform a standing block and when to perform a crouching block will take some time. You'll need to get familiar with each fighter's style and know whether they attack predominantly with high or low attacks.

You can also block Rage Arts, but it takes a bit more precision than regular moves. As a bonus, blocking attacks or Rage Arts often breaks combos and leaves your opponent off balance for a moment, which allows an opening for you to start your own combos.