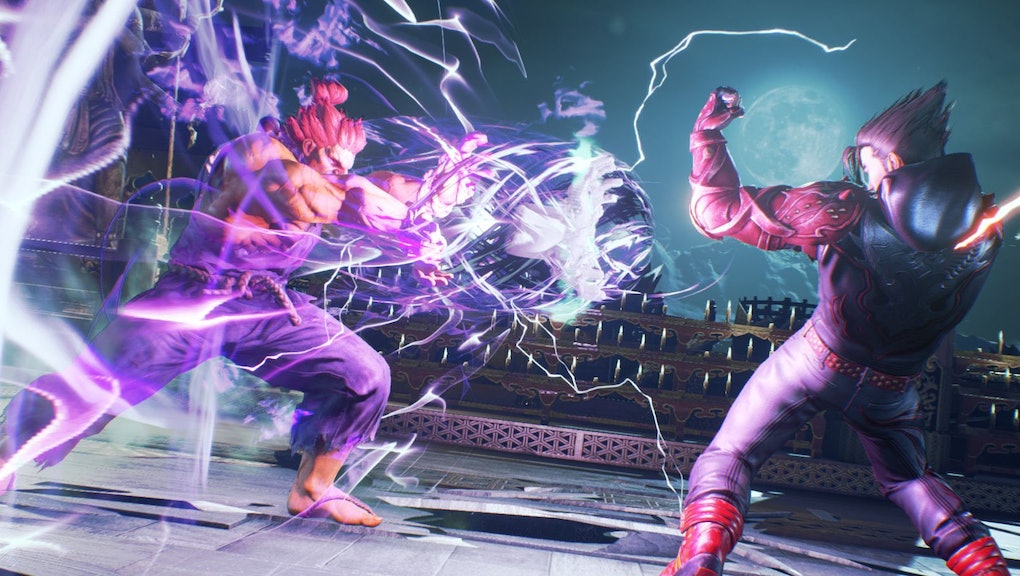 Tekken 7 is finally here and fans of the long-running fighting game series are already digging into the latest entry from Bandai Namco. Whether you've already defeated Akuma or you're still trying to decide whether Tekken 7 is worth your video game-buying bucks, we're here to help.

Read on for a roundup of all our best Tekken 7 coverage, from a full character roster and tier list rankings to specific in-game guides and information on the Bandai Namco's downloadable content plans. Below you'll find a quote from each relevant article, along with a link to read the entire thing.

Tekken 7 character list: Every single fighter in the game

Tekken 7's roster is filled with 36 characters you'll love (or love to hate). Most of the character list is slotted with returning fighters, but there are also 10 series newcomers making their debut in Tekken 7. There is one extra character releasing alongside the game via downloadable content, plus an additional two fighters slated to join the roster via the season pass.

If you're coming back to the series after a long absence, or this is your first Tekken game, we've got a Tekken 7 tier list to help you figure out which characters to pick — and who to avoid.

Tekken 7 is out now, with our review calling it an "extremely enjoyable fighter with plenty to offer fans." Thanks to some intrepid data-miners, it might have even more to offer in the near future, including some details on an upcoming character DLC release.

Tekken 7 is the latest entry in a classic long-running fighting series. It's a fan favorite for several reasons: its entertaining combatants, weighty brawls and storyline that involves transformations into devils as well as the inclusion of vampires, giant bears and tentacle ninjas. So it's a little out there, but it's all the better for it...

How to unlock every character in Tekken 7

Tekken 7 is the latest numbered entry in a long line of excellent fighting games, and it's rife with several characters you can choose between to take on your opponents, whether you play online or with friends at home. The initial roster includes 36 fighters with 1 preorder bonus and/or paid DLC character, as well as 1 unlockable character transformation and palette swap.

There will also be additional characters coming soon by way of the Season Pass, but those have yet to be identified. If you want to unlock all the characters available to you at the onset of the game, here's everything you need to know.