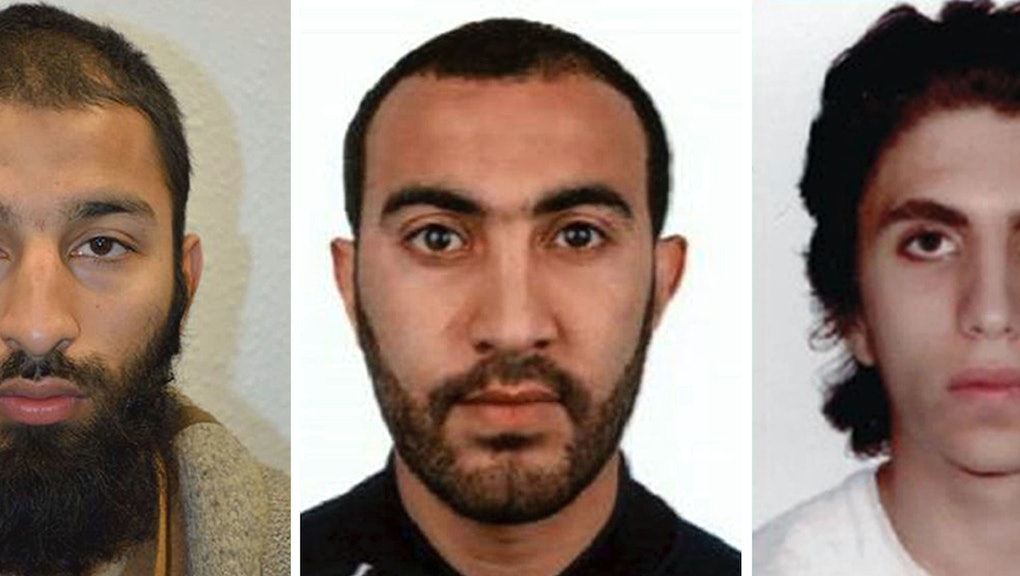 According to Metropolitan Police, Zaghba was an Italian national of Moroccan descent. He was not previously on MI5 or police suspect lists.

Detectives previously identified Khuram Shazad Butt, 27, and Rachid Redouane, 30, as two of the three attackers who were killed at the scene.

Twelve others have been arrested in connection with the attacks.

The Islamic State, also known as ISIS, has said the men who coordinated the attack did so in its name. After driving a vehicle through crowds of people on London Bridge, the attackers began stabbing people with knives.

It was the U.K.'s third terrorist attack in three months. In March, a similar incident on Westminster Bridge saw a truck plow through pedestrians and kill five people. In May, a bombing at Manchester Arena during an Ariana Grande concert left 22 people dead.