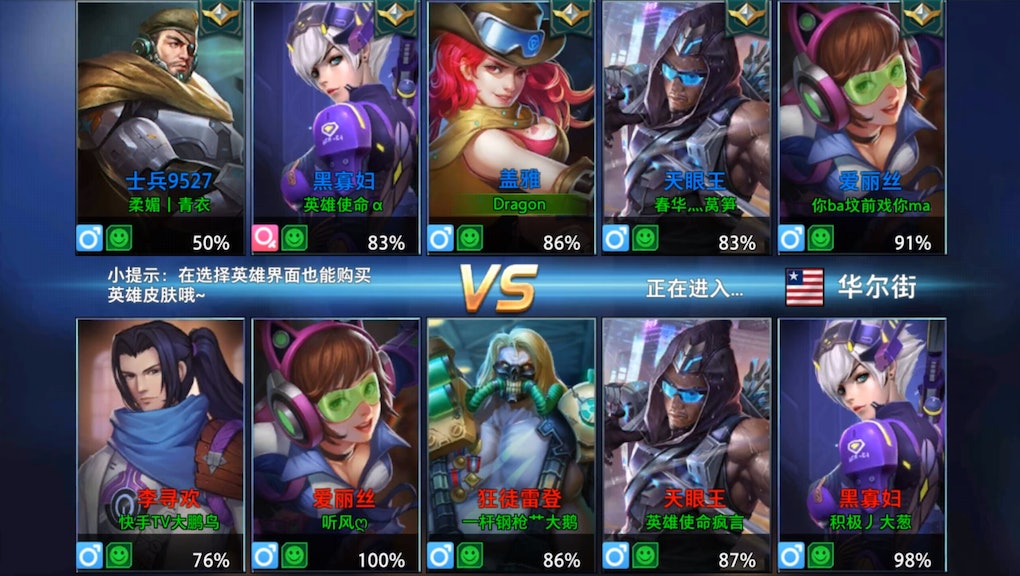 Chinese developers really love to pay homage to western shooters — well, I say "homage," but I really mean "clone." The latest clone, Hero Mission, takes a bite out of the Overwatch phenomenon. Everything from the character design to the sound design to the levels is oh-so Blizzard, but somehow ported to mobile.

The Chinese mobile market is bigger than you think — it's expected to reach revenue of $13.9 billion by 2019. So even though Overwatch has an official release in China, you still need to have a console or PC in order to play it. In 2015, 33% of the total game market in China was mobile, with expected growth to reach 48% by 2019.

That's a pretty hefty chunk of the marketplace playing games on their phones.

Reddit and Neogaf both spotted Hero Mission on June 5. After watching a good thirty minutes of gameplay, I'm both impressed and baffled that this is a mobile game.

It's a real game, friends. It has a website and everything. It isn't like that Vietnamese skincare center story that may or may not be real. This is an actual game with actual gameplay. Buckle up, because there's more.

I'm half expecting Aerith to show up as a skin for the Hero Mission version of D.Va.

I like the cat-ear headphones, but other than that, this version of D.Va has none of her charm. It's too schoolgirl kawaii and not enough MEKA.

The oversexualization of the female characters aside, this is such a blatant clone that it's hard to believe that Blizzard won't tear this one down, too. And as much as I'd like to say that Blizzard could step into the Chinese mobile market with a mobile port, it's just not going to happen.

Get comfy with Hearthstone, I guess.