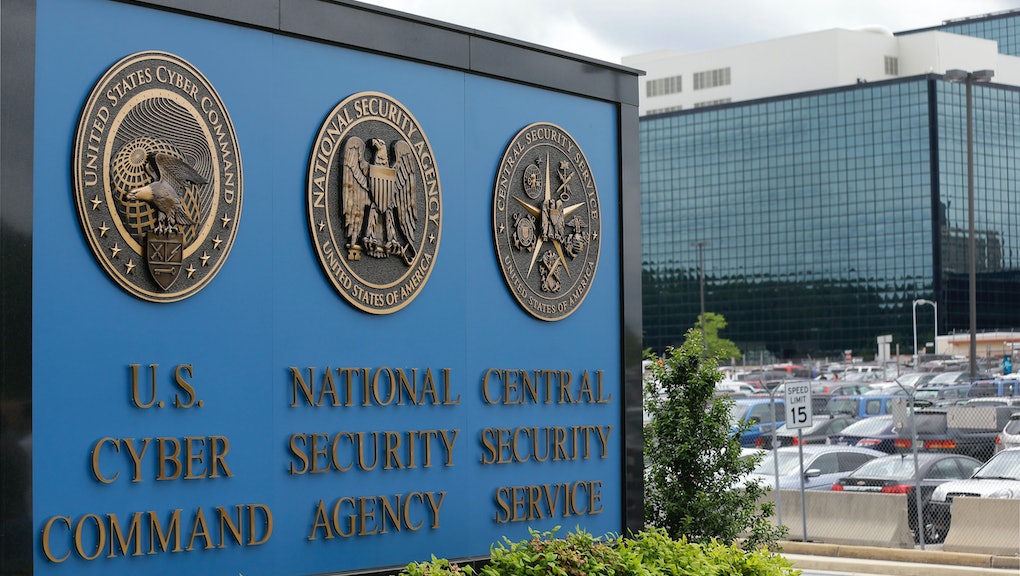 Investigative site the Intercept is facing a flurry of criticism after an FBI affidavit related to the arrest of a suspected government leaker seemed to imply that reporters provided investigators with information regarding the leak's source.

On Monday night, the Department of Justice announced that it had arrested government contractor Reality Winner, 25, for leaking classified material to "an online news site" on Saturday. The announcement came hours after the Intercept published a report citing a classified document detailing the NSA's conclusion that Russian military intelligence had executed a cyberattack on at least one U.S. voting systems company, and had targeted local election officials.

In its initial report, the Intercept said the source document was provided to reporters anonymously.

In an affidavit from an FBI agent who conducted an investigation, published online on Monday, it was revealed that reporters, seeking to verify the received document, provided government officials with a copy of the leak. That copy, according to the FBI agent, showed signs of being "folded and/or creased," which aided investigators in finding out who had printed out the document at the facility.

In addition, a copy of the document that the Intercept uploaded to its website Monday had nearly undetectable code, called "microdots," printed on it from the printer Winner allegedly used. Microdots indicate the time and date that the document was printed, as well as other identifying material about the printer that was used.

Additionally, according to the same affidavit, another reporter seeking to confirm the document's validity told a government contractor that the document was mailed to the news outlet from Augusta, Georgia — where Winner lives. The contractor then alerted officials of the contact after reviewing photographs of the document bearing its intelligence number.

Winner was one of six people who printed the report, and she searched for classified material she later leaked on her desktop computer, the FBI investigator found. The affidavit also noted that Winner had signed up for an Intercept podcast on her work computer using a personal email account.

Investigators may have found other information leading them to Winner without the information allegedly provided by Intercept reporters. But the alleged actions of the reporters at the Intercept amounted to what journalist Barton Gellman tweeted was a "catastrophic failure of source protection."

Gellman, who spearheaded the Washington Post's coverage of the NSA documents leaked to them by whistleblower Edward Snowden, tweeted in detail about what he thought were the Intercept's "egregious mistakes":

According to Ben Mullin — the managing editor of the Poynter Institute, a nonprofit journalism school — reporters could have done more to protect the identity of their source.

"Judging by the complaint, it's clear that the Intercept's request to authenticate the document was instrumental in allowing the FBI to identify the identity of the leaker, if indeed it is Reality Winner who leaked the document," Mullin said in an interview.

It would have been irresponsible, Mullin continued, for Intercept reporters not to try to authenticate the document, and he emphasized that the reporters on the story, whom he called "seasoned and experienced," did not know where the information came from, or who their source was.

"I think all the Intercept can do now is to be as circumspect with their sources and methods as possible, to the extent that they could be further used to identify the leaker," Mullin said. "But obviously they want to balance that obligation with the need for transparency with their audience. So it's a fine line to walk."

The Intercept issued a statement on its website Tuesday encouraging readers to approach the FBI agent’s affidavit with skepticism.

"While the FBI's allegations against Winner have been made public through the release of an affidavit and search warrant, which were unsealed at the government’s request, it is important to keep in mind that these documents contain unproven assertions and speculation designed to serve the government's agenda and as such warrant skepticism," the Intercept said in the statement.

"Winner faces allegations that have not been proven," the statement continued. "The same is true of the FBI’s claims about how it came to arrest Winner. We take this matter with the utmost seriousness. However, because of the continued investigation, we will make no further comment on it at this time."

A spokesperson for the Intercept declined to confirm or deny the claims of the reporters' actions set forth in the affidavit, saying only that the site had no further comment.