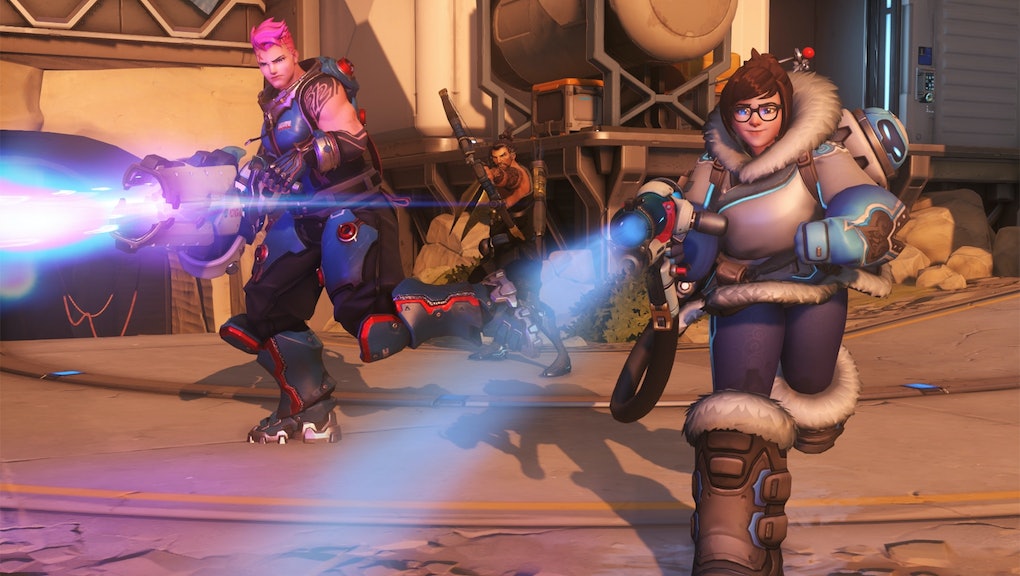 Blizzard really doesn't want you to stop playing Overwatch once the Anniversary event ends, because it just announced a double experience weekend that starts in the event's last few days.

Between Thursday, June 8, at 8:00 p.m. Eastern and Tuesday, June 13, at 2:59 a.m. Eastern, you'll earn double the normal amount of experience for the following activities:

• Time spent in a match

The only activity that's not getting doubled in experience is the "first win of the day" bonus, which will continue to award the standard 1500 experience points.

And, yes, in case you were worried, that double experience bonus stacks with the 20% bonus in experience you always earn when you're grouped up with friends.

Keep in mind that the anniversary event doesn't end until June 12 (June 13 Eastern time), so that means you'll have several days in which you'll be earning those anniversary loot boxes twice as quickly. If you need a refresher, here are all those anniversary skins. Good luck!