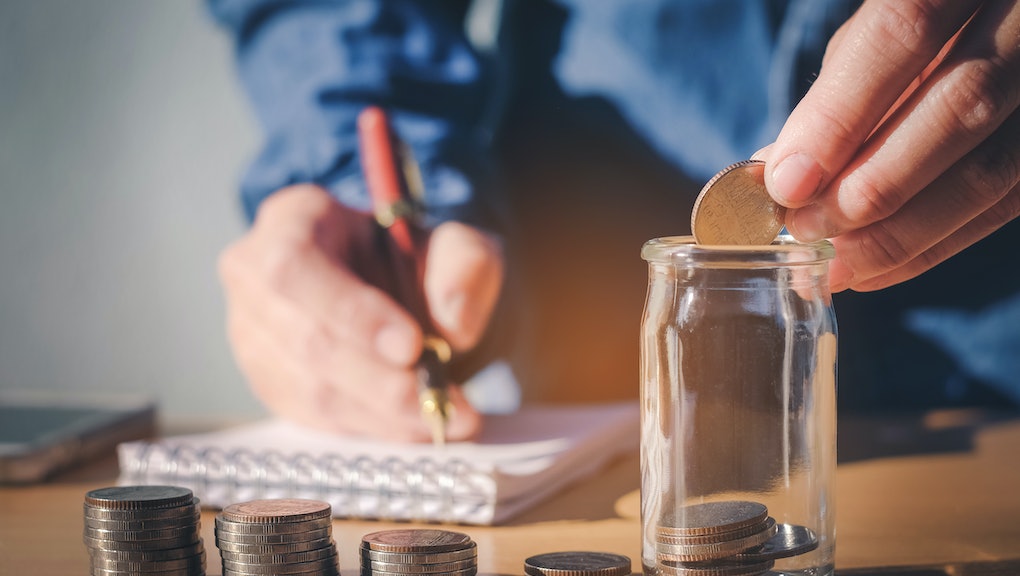 This one simple brain hack could make you richer, research shows

Humans are predictably irrational. Feeling down or hungry or simply bored can mess with how people make decisions: one reason saving money can be so hard. We are wired to prioritize short-term relief over long-term well-being, choosing to buy a fancy new car today instead of stashing cash for a house tomorrow, for example — even if that would be smarter.

But there's good news. It is possible to outsmart your unconscious habits, new research suggests. It just requires a little imagination, per a paper from researchers at the University of California, Berkeley, published in Psychological Science. The authors identify a simple imaginative trick that seems to make people more likely to save more money for the future.

How does it work? Their solution helps to overcome something called temporal discounting, a term describing how people prioritize immediate rewards, even if it means giving up a better deal in the long run. This happens in about 40% of cases, the researchers found in their study. But the fix is simple: When people are presented with options as part of a larger sequence of events, they're more likely to make the better choice.

"A subtle change in how choices are framed can increase people's patience," said professor Adrianna Jenkins in a press release on the study. "This change affects patience by increasing imagination and its role in decision-making."

The authors of the paper gave 122 respondents a series of binary choices, such as between receiving a certain amount of money, or a larger amount of money after waiting. When the option was presented to them independently — "Would you rather have $15 tomorrow or $20 in thirty days?" — respondents were more likely to choose the quicker payout than when the option was presented as a sequence of events — "Would you rather receive $15 tomorrow and then nothing in 30 days, or nothing tomorrow, but $20 in 30 days?"

There's a big lesson in here. Being able to see your whole financial picture is a key component of saving money. For example, if you can commit to banking your raises, instead of spending them on a bigger apartment or fancier vacation, you're much more likely to reach long-term financial goals.

It's easier to make better choices when you see them within a larger sequence of events — because you will have an easier time imagining consequences. Two follow-up experiments backed this up: When respondents were asked to write out the reasoning for their decision, the ones presented with sequential options wrote about their decisions with greater imaginative detail.

In a third experiment, the researchers actually scanned people's brains as they made their decisions. Sure enough, when subjects were presented with sequential options, parts of the brain associated with imagination showed higher levels of functional connectivity to parts associated with value processing, aka weighing options. Crucially, authors suggest your imagination may help you give greater value to future rewards (and feel more patient) without requiring additional willpower.

So the next time you're trying to decide whether or not to stay for another $10 drink at the bar?

Reframe your options into a sequence: You're not simply leaving the bar early and going to bed; you're also waking up tomorrow morning headache-free and $10 richer. Your vivid imagination will do the rest.