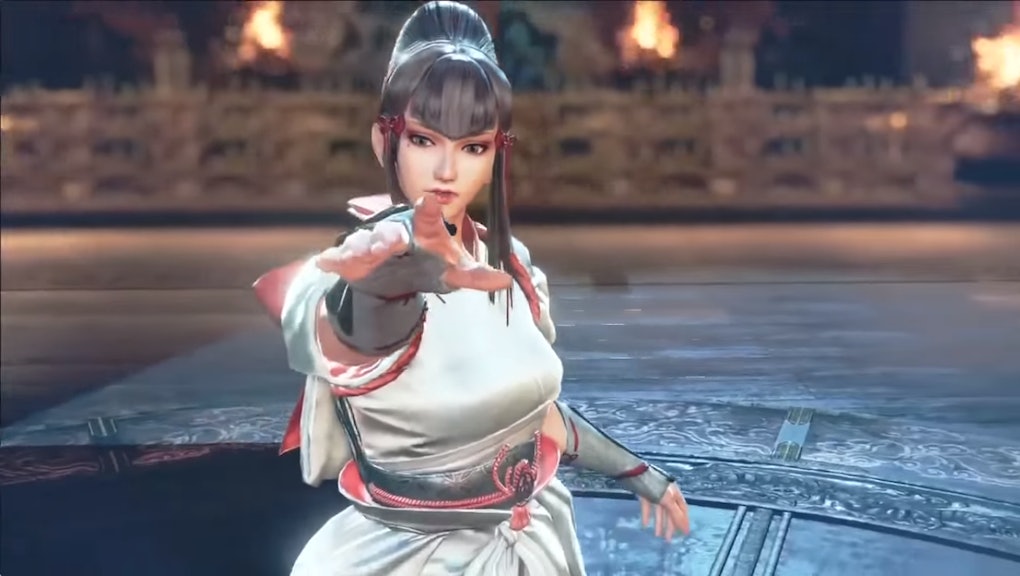 'Tekken 7' How To Beat Kazumi: Win the fight and get through the game's punishing story mode

Tekken 7 is a great fighting game, but it's tough to learn and the difficult story mode doesn't do much to ease players in. In the back half of the story, you have to take on Heihachi's late wife Kazumi in a difficult battle. Here's how to deal with her.

Tekken 7 Kazumi: How to beat Heihachi's wife in story mode

You encounter Kazumi in chapter 13 of the story, which is a flashback to a fight between middle-aged Heihachi and his wife. I'm not going to lie: I kind of mashed my way through this fight on the novice difficulty setting, so I don't have a ton of great information based on my own experience with it. Even then, it took several tries.

Thankfully, IGN has a helpful guide.

This fight sucks for a number of reasons. Chiefly, Kazumi's health slowly recharges, so you need to stay on the offensive lest you lose any marginal progress you've made. She also has these devastating long range laser and air dash attacks that you can't block, so that's a bucket of frustration right there.

Unfortunately, there isn't a trick that will ensure victory here. You need to keep her on edge with long combos and juggles, as she can't do those unblockable attacks when she's stuck in an animation loop. Even so, she'll occasionally teleport out of a combo and try to do those things, at which point you need to be ready to sidestep and dodge.

It's not a fun fight, but if you're patient and careful while still staying aggressive, you can overcome it. Once you've done enough damage, she'll start charging an attack that will kill you in one shot. Let loose on her until a button prompt shows up, at which point you can hit that and end the fight.

Check out the latest from Mic, like this essay about the sinister, subtle evils lurking in rural America that Far Cry 5 shouldn’t ignore. Also, be sure to read our review of Tekken 7, an article about D.Va's influence on one Overwatch player's ideas about femininity and an analysis of gaming's racist habit of darkening villains' skin tones.