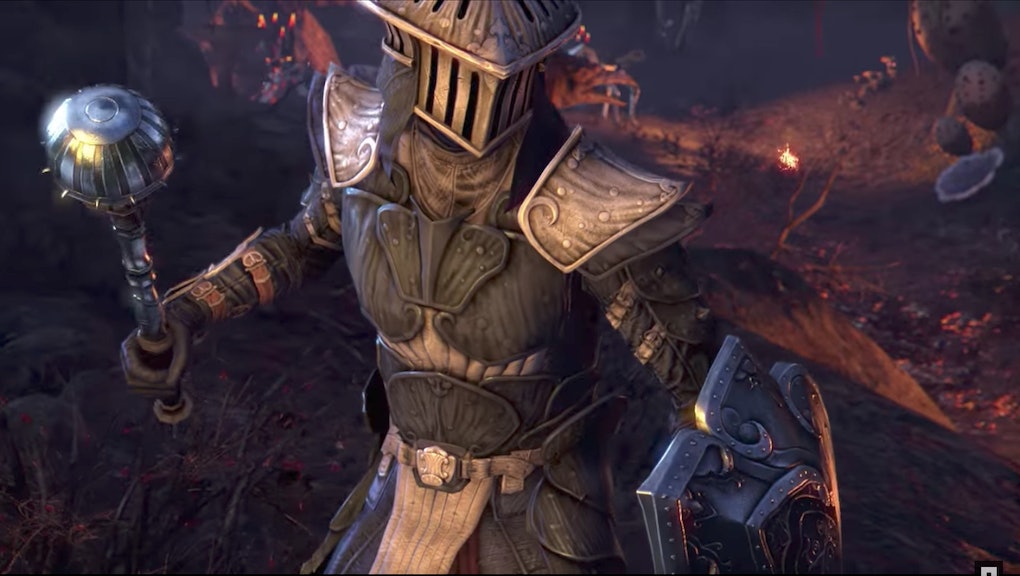 The new expansion for the Elder Scrolls Online dropped on Tuesday, and for the first time in 15 years players will be able to go back to the land of Vvardenfell and fight alongside the god Vivec.

However, a new expansion means new changes, and players have noticed some differences in the Champion Point system — the game's version of character advancement past level 50. If you're curious about what's changed, we've got the details below.

According to Fextralife's coverage of the new expansion, there are two major changes that have taken place within the champion points system. First, the champion point cap has been raised by a total of 30 — 10 points each across the Warrior, Mage and Thief constellation groups — meaning that you've got a few more points to throw around once you hit the maximum level. Additionally, the champion point experience curve has been rebalanced and players can expect to earn their initial champion points more quickly than they were previously.

Alcast also noted that two abilities in the Tower constellation of the Thief grouping were changed as well — Siphoner now reduces an enemy's regeneration and Warlord decreases the cost of Break Free, which allows you to get rid of CC effects.

We're certain those aren't all the changes new and returning players will find as they dive back into Morrowind, but hopefully these changes are enough to get you excited about getting back in the saddle with the Elder Scrolls Online.